Destroy space debris proposed with the help of lasers 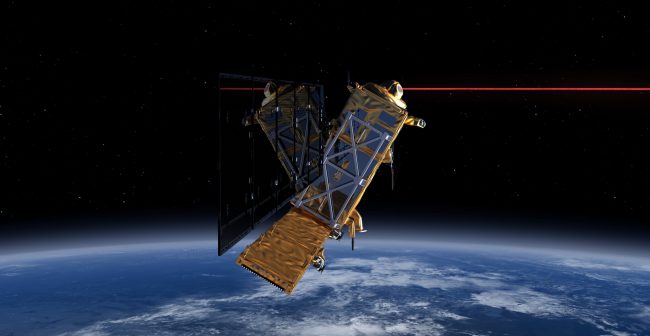 The issue of combating space debris is being raised by the world’s leading space agencies for the first time. Different specialists have proposed a lot of ways to clean up the Earth’s orbit from unnecessary trash, but a team of scientists from China offers, perhaps, one of the most radical methods: special lasers to destroy space debris.

A group of scientists from the China Air Force Engineering University, led by Quan Wen, plans to use a laser to fragment large fragments into smaller ones, which can then be either burned in the atmosphere, or collected and sent away from the Earth. According to the plan of scientists, if you fix the laser on any satellite, it can, on command, emit short flashes in the infrared range. The number of flashes is 20 per second. According to experts, this amount should be enough to destroy large debris. Chinese experts have calculated the radiation angles and position relative to the Earth, at which laser beams will be most effective, and have also developed a project to build a station in orbit intended specifically for the destruction of space debris located near the Earth.

In fact, over the past 60 years, the amount of space accumulated debris, according to various estimates, has reached about 20,000 fragments that rotate at speeds of up to 28,000 kilometers per hour. And this is a big problem, because the number of flights increases day by day, increasing the amount of space debris, which consists mainly of debris of used spacecraft.