Details became known of the treasure of the Galleon 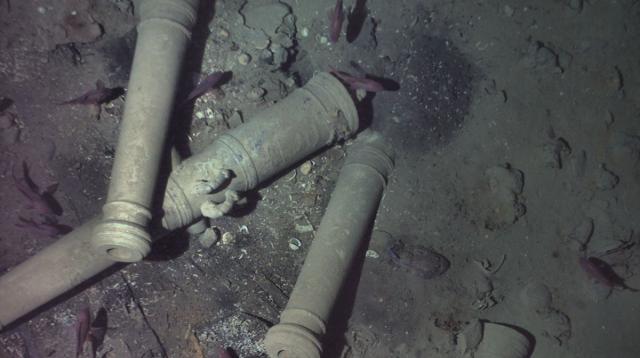 Specialists of the Oceanographic Institute in Woods Hole told details about the discovery of the sunken Spanish galleon “San Jose” (San Jose).

The 62-gun ship sank to the bottom in 1708 during a battle with the English during the War of the Spanish Succession. Galleon was loaded with gold, silver and emeralds. The total value of treasures today can be 13 billion dollars. 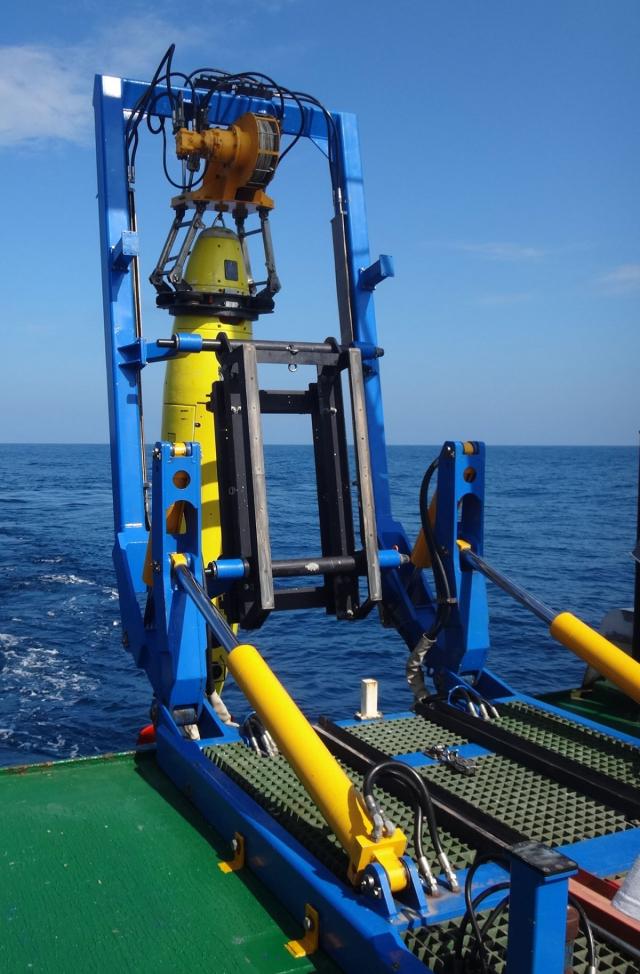 The ship was found near Baru Island near the coast of Cartagena, Colombia, on November 27, 2015. “San Jose” was at a depth of more than 600 meters. The Institute provided a deep-sea vehicle REMUS 6000 for the search for a galleon. Earlier this device was used to search for possible debris of the Air France 447 flight in 2011. The aircraft fell in the Atlantic in 2009, a few hundred miles from the northeastern coast of Brazil. REMUS was also used for the Titanic survey in 2010. 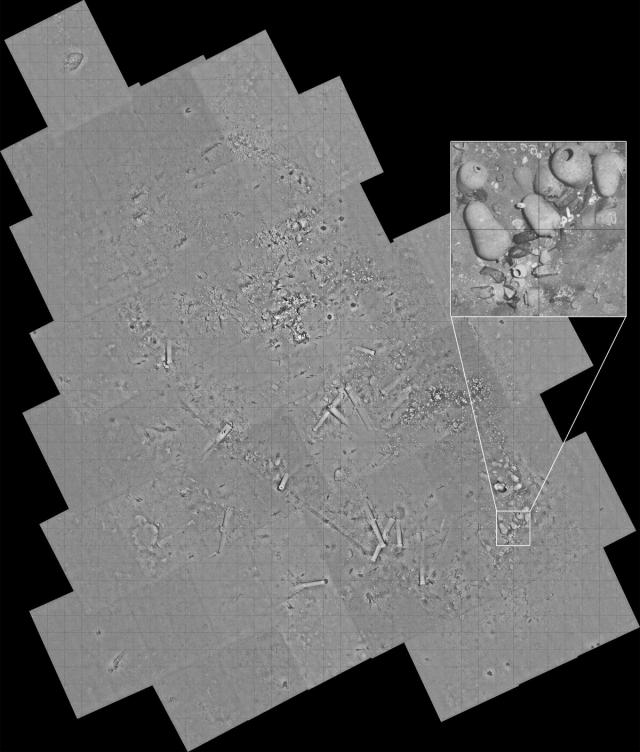 Initially, the device was deployed near the island of Malpelo in June 2015. The bottom was divided into zones, which were investigated for the presence of remnants of the ship. However, during the first expedition, it was not possible to cover all the zones. In November of the same year, when examining the bottom with a sonar, specialists noticed possible traces of a shipwreck. REMUS was sent to this place. The device took several shots of the ship, being only 9 meters from the top point of the galleon. In the pictures, bronze cannons of a ship with images of dolphins were clearly discernible. The ship was partially submerged in silt. Detailed images of debris made it possible to establish that it was “San Jose”. 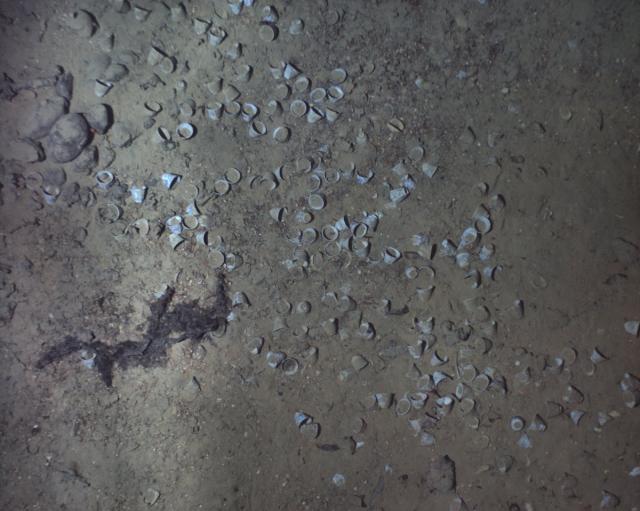 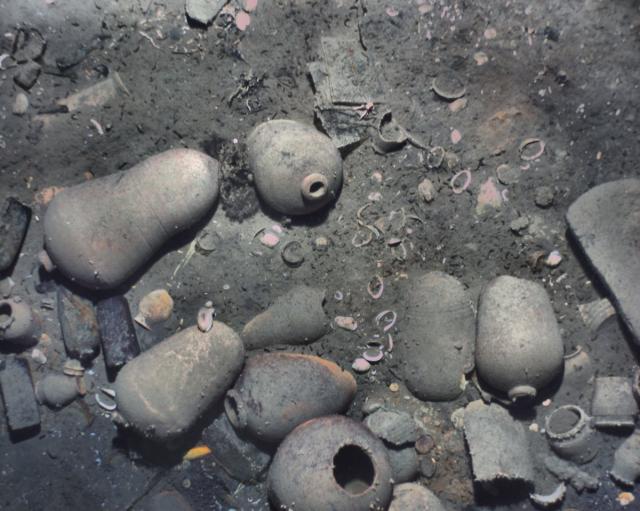