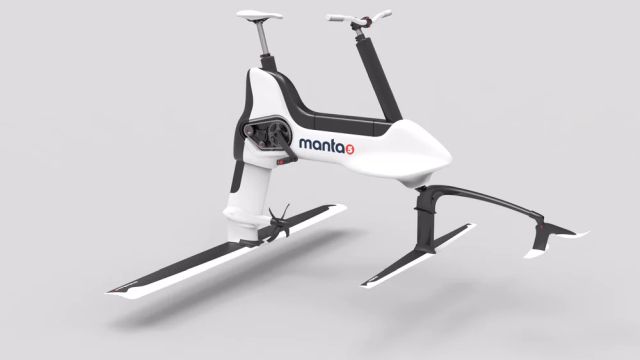 In New Zealand, Manta5 created a bicycle to “ride” on the water. The device called Hydrofoiler XE-1 is equipped with pedals that you can twist like on an ordinary bike. In addition, the novelty is equipped with an electric motor with a power of 400 watts.

The bike is suitable for use in both fresh water and salted water. At the moment, the device is powered by an interchangeable battery for an hour. The maximum speed is up to 20 km / h.

On the creation of a hydrofoil bicycle, developers from Manta5 took about 6 years. The novelty will be available in November 2017. The cost of the bicycle is still unknown.