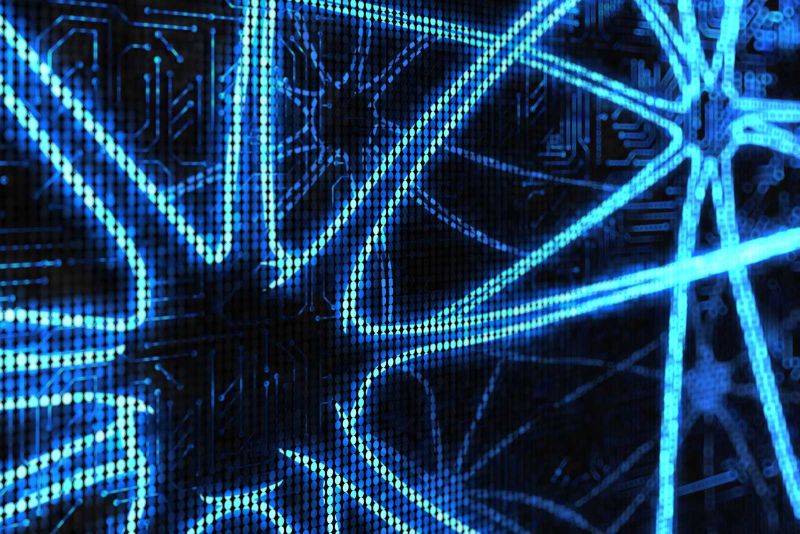 Learning neural networks is not easy. Even if they are easy to create, further training can take many hours, no matter how much processing power to use. Researchers from the company OpenAI have a new approach to solving this problem. They developed a neural network that uses an evolution strategy, but it does not look like a biological evolution. Instead of using the same method of training a neural network, researchers try to teach it to learn independently.

Such a system can begin to solve a problem using a lot of random parameters, and then, making guesses, it’s getting closer and closer to the only correct decision.

Despite the fact that this approach looks slightly mysterious, it has obvious advantages. The new technology eliminates many of the traditional problems associated with learning neural networks, making their code easier to implement. In addition, this technique helps to easily scale neural networks, which will allow using more powerful computers to cope with learning faster.

In tests conducted by researchers from the company OpenAI, a supercomputer with 1440 cores was able to train computer models of humanoids walking in just 10 minutes, while a conventional neural network spends about 10 hours on it. In this case, the computing power of the computer directly affects the speed of the solution of the problem.

Another undoubted advantage of this approach is that operators of neural networks will stop spending hours on their training – they will only enter the initial data and check the result.