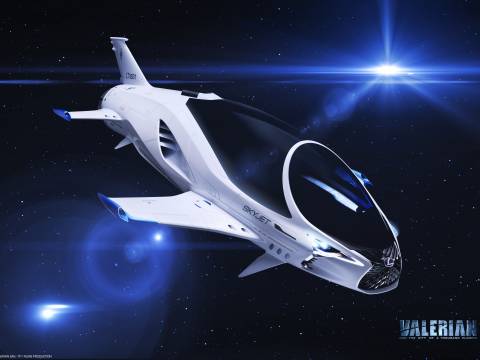 Lexus has shown that it can construct more complex machines than conventional cars. The new concept has become a single spaceship SkyJet.

The concept of SkyJet has been developed specifically for the sci-Fi film by Luc Besson “Valerian and the city of a thousand worlds”, which was to be released in 2017. Despite the fact that the concept of the spacecraft is only a vision of the vehicles of the future structural features was with sufficient precision designed by the engineers of Lexus. Thus, as the representatives of the company, the concept shows what will be the vehicle through 700 years.

It should be noted that for the company Lexus is the first experience of creation of the spacecraft, but engineers managed to keep the concept of the distinctive features of modern cars. Among these elements, it is possible to find the headlights, whose design is inspired by Lexus cars in a compartment body, and a distinctive grille encountered in many modern cars. 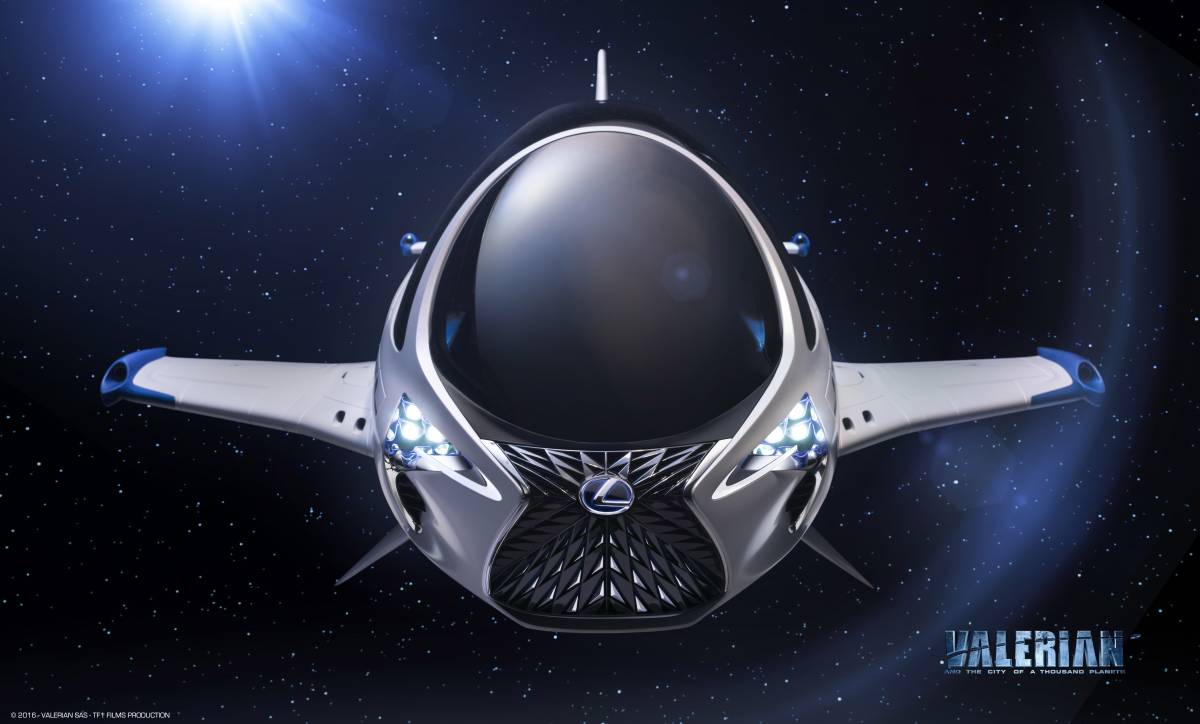 Over the space ship of the future the best designers and engineers, among them chief engineer Takeaki Kato (Takeaki Kato). To create a concept that is appropriate to the film style, the team met with the creative team of the film.

The upcoming film “Valerian and the city of a thousand planets” based on the French novel Valérian and Laureline. The plot tells about the fate of the space agents that monitor the state of human territory in a Universe that to a 2700 year, according to the author, will be well understood by mankind, to begin the exploration of other planets and galaxies.