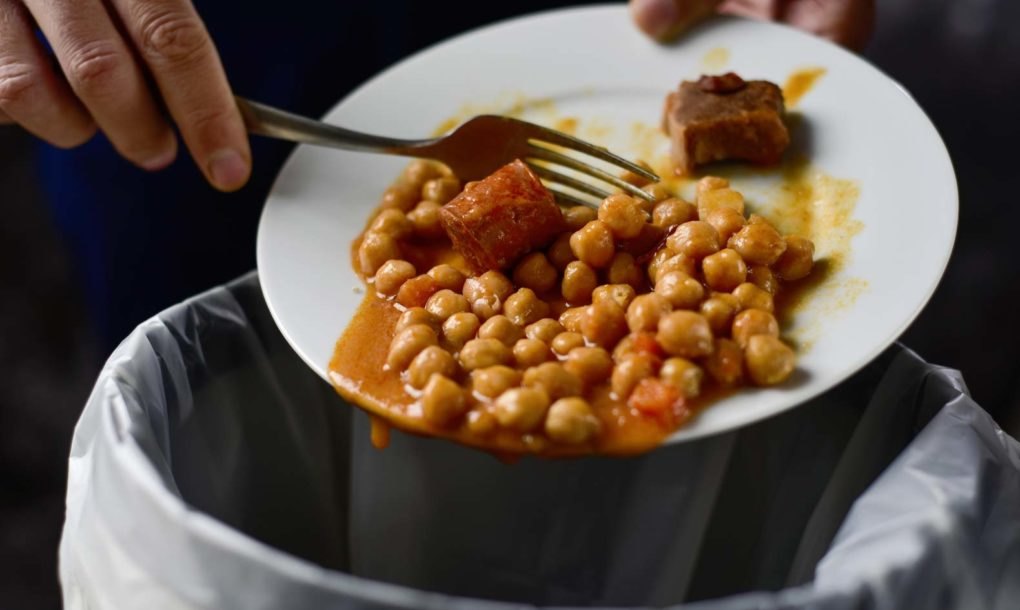 A new analysis conducted by Boston Consulting Group (BCG) revealed that global food waste will increase by more than 30% by 2030, if no measures are taken to reduce them. The numbers themselves are even more alarming. Scientists have calculated that in 10 years people will throw out about 66 tons of products per second in the form of waste. Now this amount is approximately two times smaller, but also frightening.

The scale of the problem is great and serious. While the countries of the third world openly starve, developed countries throw away food only because they buy it more than they could eat. If you still have not thought about this problem, then it’s time to do it. Start with your refrigerator, conduct an audit and review your purchases. In fact, a person does not need much for a full life. But some greed, and maybe other reasons, make people recruit (including buy) a lot more products than necessary. Remember only those who have a rest at the resorts. Who eat on the principle of “Buffet. All inclusive”. With greed, they heat up so much that they simply can not eat. After biting different dishes, they eventually throw them away.

World organizations warn that food will get smaller every year and take care of food without buying surplus. So you do not have to throw them away.