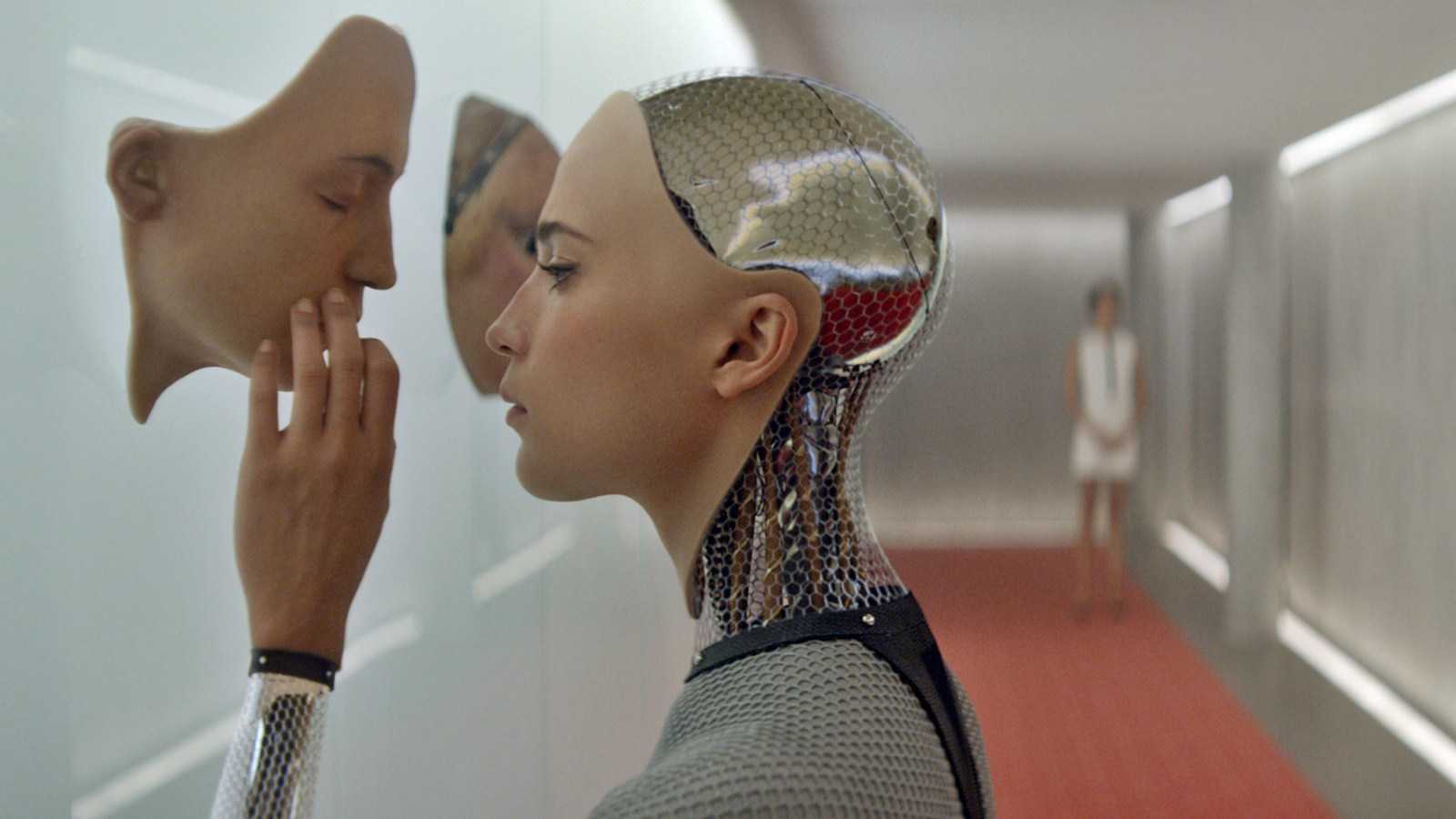 Artificial intelligence, underlying the project, analyzed records of 250 videoconferences in Skype. The algorithm “studied” the location of 68 base points on each of the faces during a conversation. Based on this data, Learn2Smile compiled a catalog of basic facial expressions and nonverbal signals. Reacting to the words and emotions of the interlocutor, people perform several general types of actions: nod, tilt their head, blink. The creators of the algorithm note that even unobtrusive movements of the mouth and eyebrows can be extremely informative. 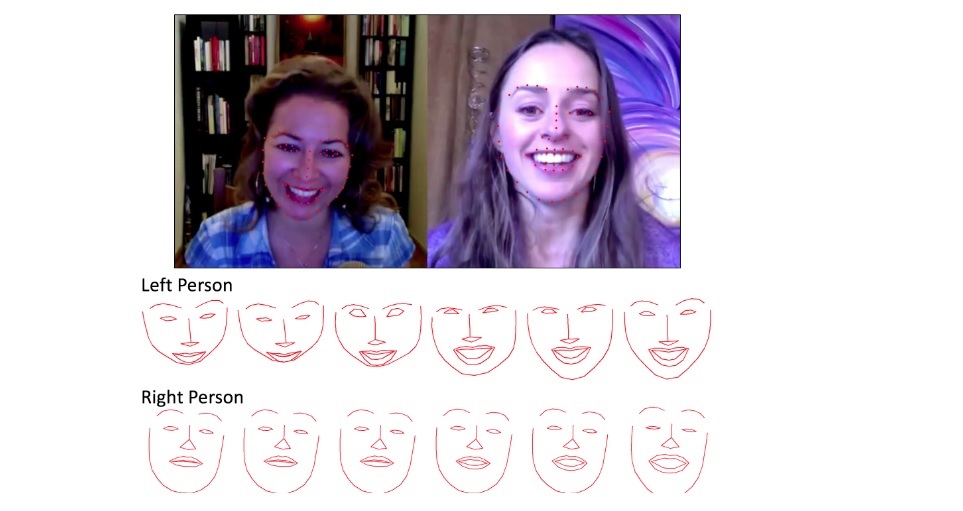 During the testing of the project, Learn2Smile received an animated “face” that reproduces the appropriate expression in response to the user’s facial expressions. For example, if a person laughs, the “face” of the videobot opens the mouth slightly and tilts the head in a certain way. Participants in the testing observed the reaction of the bot and one of the experimenters on the same video. Faculty of Learn2Smile seemed to people quite realistic, his reactions were not too different from the experimenter’s reactions.

According to the developers, their project is aimed at making communication with automatic video assistants more comfortable for users. In the future, such bots will become increasingly difficult, their design will be more detailed, so users can face the “sinister valley” effect. This phenomenon, in which relatively objects similar to humans (robots or dolls) disgust us because of small inconsistencies in the human image – full face symmetry or unnatural movements.

The development will be presented at the International Conference on Intelligent Robots and Systems, dedicated to the problems of the development of robotics and artificial intelligence.