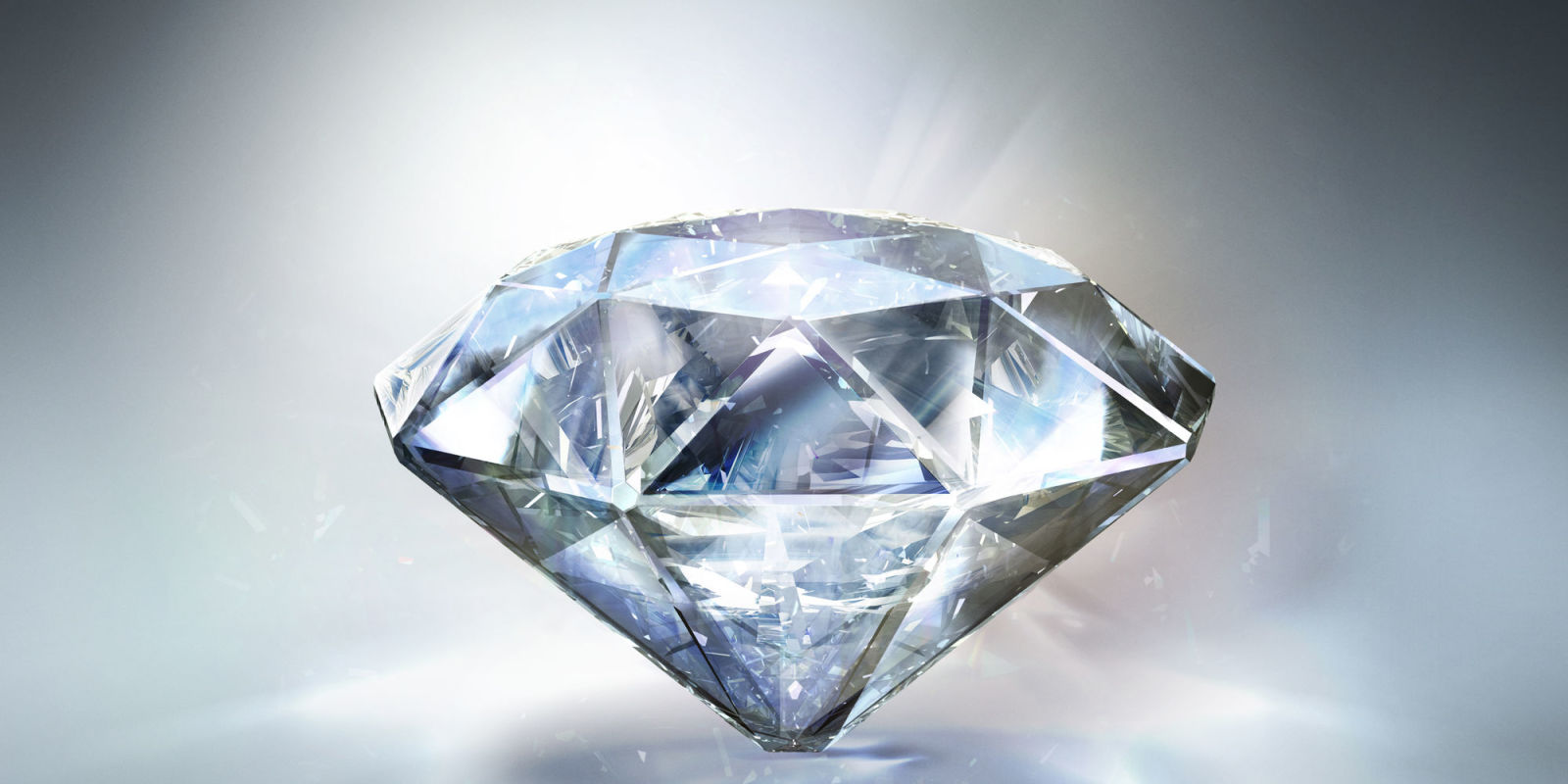 Scientists from University of Bristol developed a method by means of which radioactive graphite units, waste from nuclear reactors, turn into the artificial diamonds which are working out an electricity.

Such diamonds can make current in the millennia, they can be used on the spaceship, in implants and other devices where batteries with long period of operation are vital.

Scientists clarified that they can heat them therefore radioactive carbon will turn into gas. Then this gas is collected and squeezed therefore diamonds turn out. Such artificial diamonds have some interesting features. Thanks to the radioactive nature they generate a current, though not too high tension. They don’t need any moving parts, repair isn’t necessary, and they can work in the millennia.

However, from them you won’t charge the smartphone, but such electrodiamonds quite will be suitable for small devices. Well and radiation from them it is no more, than from banana.