Diamond nanowires by diameter of everything in three atoms are created 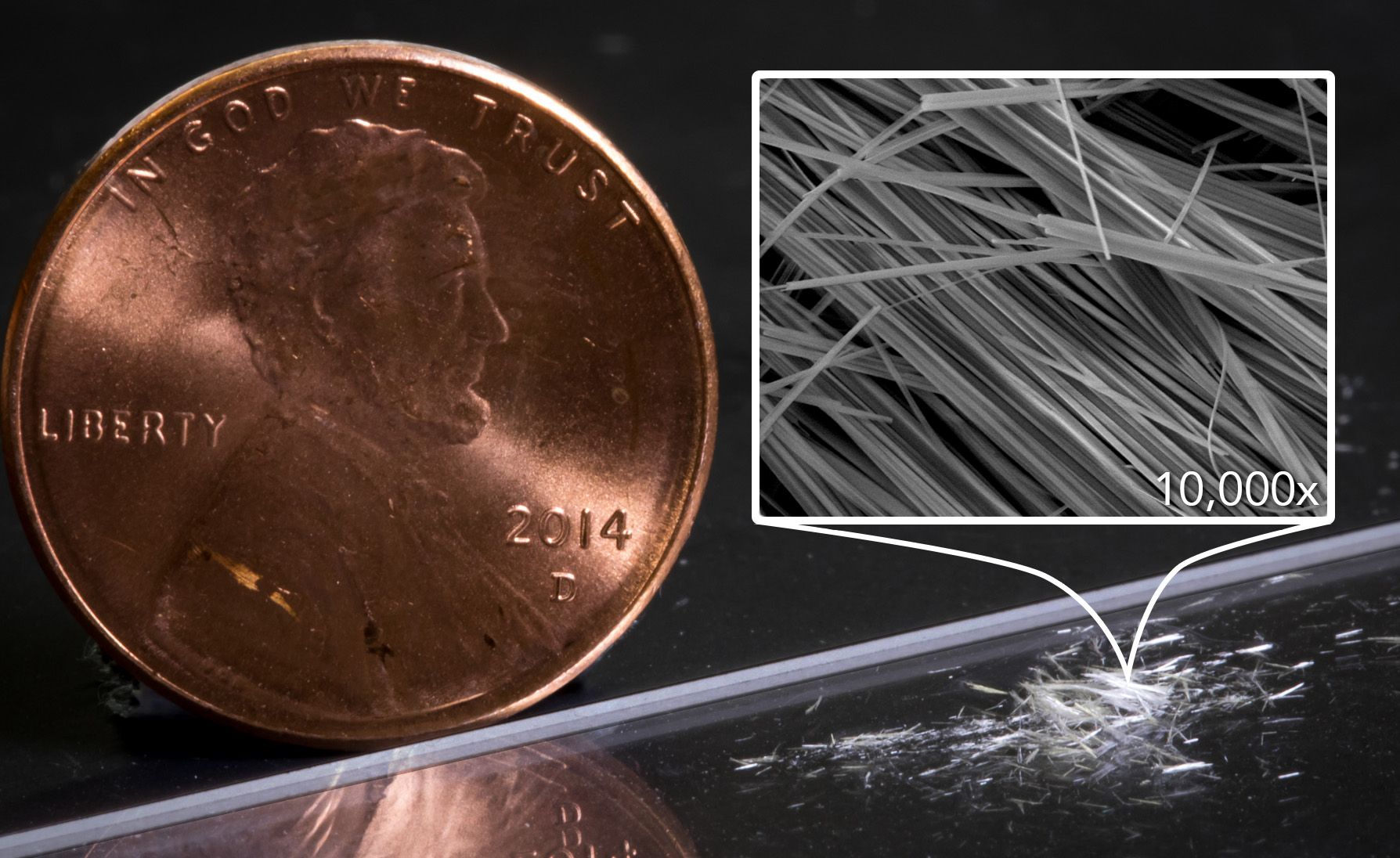 The American scientists learned to receive nanowires with the conductive center diameter in three atoms and “diamond” isolation.

“We showed how it is possible to receive tiny, conductive threads of minimum possible diameter which at the same time almost samosobiratsya completely, – one of authors of work says. – Process is prime, it is synthesis “in one ware”, it is enough to mix together ingredients and in half an hour to receive result”. The promising technology Nicholas Melosh from Stanford University and its colleague from National accelerating laboratory SLAC of the U.S. Department of Energy is described in article published by the Nature Materials magazine.

Scientists used a suspension of crystals of an adamantan – ten atoms of carbon laid by a hexagonal lattice of diamond. It is known that they actively “stick together” with each other under the influence of Van der Waals forces. Authors attached to them sulfur and placed in the solution containing copper which already self-contained contacted sulfur. As a result such structures due to self-assembly of an adamantan connected with each other, forming the thinnest nanowires to conductive “core” from atoms of sulfur and copper – and the isolating carbon, “diamond” envelope.

Self-assembly of “nanowires”: microcrystals of diamond are stabilized by sulfur atoms (yellow) and coppers (red-brown)

According to authors, it is not their first experience in receiving such “nanowires”. Combining various metals – such as Zincum or cadmium, silver or iron – and various substitutes of an adamantan – for example carboranes, – it is possible to synthesize structures with different properties, suitable for different scopes of application. One will be suitable for irradiating, others – in catching of energy of the Sun, the third – for piezoelectricity. “It is easy to imagine the clothes developing energy from such wires”, – one of scientists says.