Dida the elephant, 65, dies in Kenya 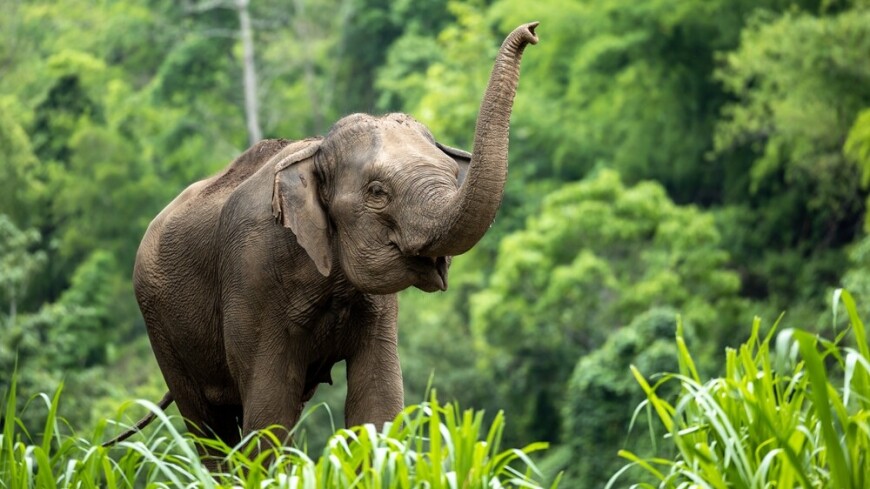 Dida the elephant, also known as Queen Tsavo, has died in Kenya at the age of 65. This was announced on Tuesday by the administration of the reserve East Tsavo, on whose territory she lived.

“The elephant lived to a ripe old age and died of natural causes,” Kenya’s largest game reserve tweeted. Dida had long tusks, which had already become a rarity among elephants in East Africa due to the massive killing of these animals. Elephant tusk length is genetically determined.

Numerous documentary and amateur films have been made about Dida, she was the object of scientific research. The female elephant enjoyed authority among the elephants in the East Tsavo reserve, since these animals have social relations based on the principles of matriarchy.

Meanwhile, due to the current drought, which has been established in East Africa, 100 elephants have already died in the reserves of East and West Tsavo. It is possible that difficult climatic conditions also had a negative impact on Dida. The average life expectancy of elephants in Africa is about 65 years. There are cases when these animals lived up to 100 years.