Diet and exercise won’t save dogs from aging 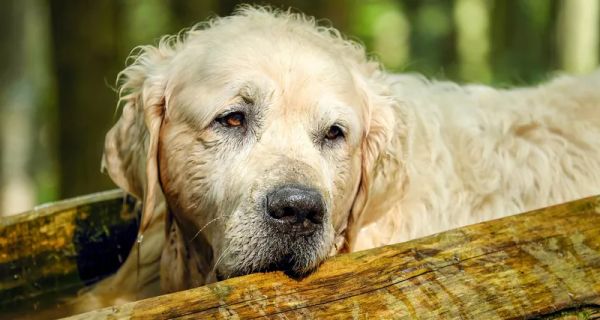 Researchers at the Veterinary University of Vienna, along with colleagues from Hungary and France, conducted an extensive study of cognitive changes in older dogs.

Just like humans, dogs experience cognitive decline and behavioral changes as they age. They, for example, may show less curiosity about new objects, become less sociable, remember and concentrate less well. And just like in humans, these changes are individual for each dog.

Some studies suggest that consistent exercise and a varied diet can slow age-related cognitive changes in dogs, but most studies are based on laboratory animals, not pets.

A scientific group led by Austrian veterinarian Durga Chapagain decided to fill this gap and for its study selected 119 domestic dogs of various breeds, aged six years, who received either a special diet rich in vitamins, antioxidants, omega acids and other substances, or they followed a normal diet. In addition, the owners of the dogs were interviewed about the training they have done or are doing with their animals.

A year later, testing showed that, in general, dogs with decreased ability to solve problems, sociability, self-confidence and desire to obey, but learning and independence remained at the same level. At the same time, neither a special diet nor training had any significant effect on the identified age-related changes.