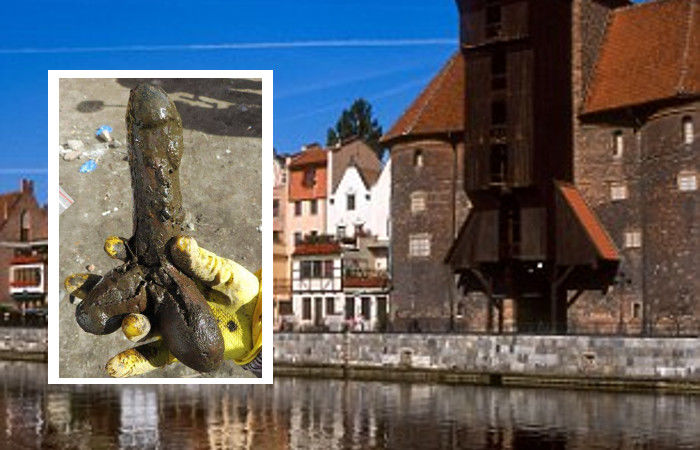 Archaeologists excavating an ancient lavatory in the Baltic city of Gdansk in Poland made an unexpected discovery when they discovered a 250-year-old sex toy. The Regional Office for the Preservation of Monuments in Gdansk said the artifact was in excellent condition. 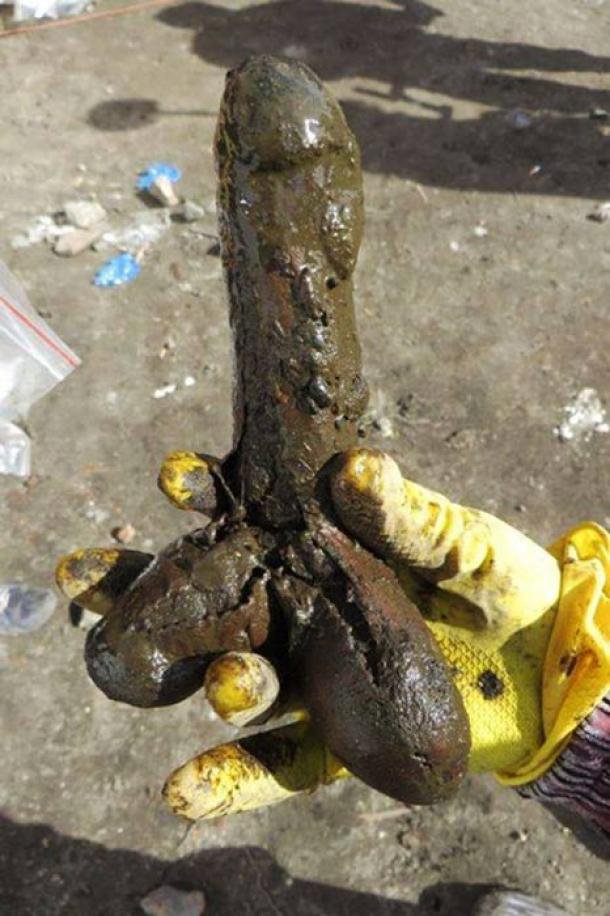 “This is definitely an expensive item. It is made from high quality leather. This is an unusual find for people studying the history of eroticism, ”- Marcin Timinski.

Physical representations of the phallus have been around for thousands of years. The oldest found artifact of this form dates back to the Paleolithic era. Made of siltstone and polished to a mirror finish, the phallic object was found in the famous Hole Fels cave near Ulm, Germany. Its age is about 28,000 years.

Researchers debate whether the item was used in a religious ritual or was intended for personal pleasure. Proponents of the latest version argue that the fact that it is “life-size” and well-polished indicates that it was used as a sex toy. 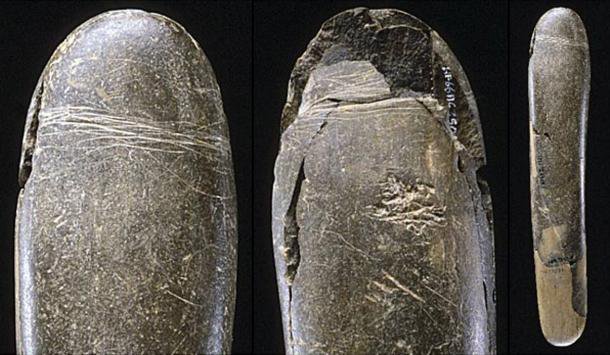 Historical references to the use of sexual aids go back millennia. It is known that both male and female Romans and Greeks used phallic objects for pleasure. In the anti-war comedy Lysistrata (411 BC), Aristophanes recounts how women discussed the use of sex toys to give up sex with their husbands. With such blackmail, they planned to force the men to end the war.