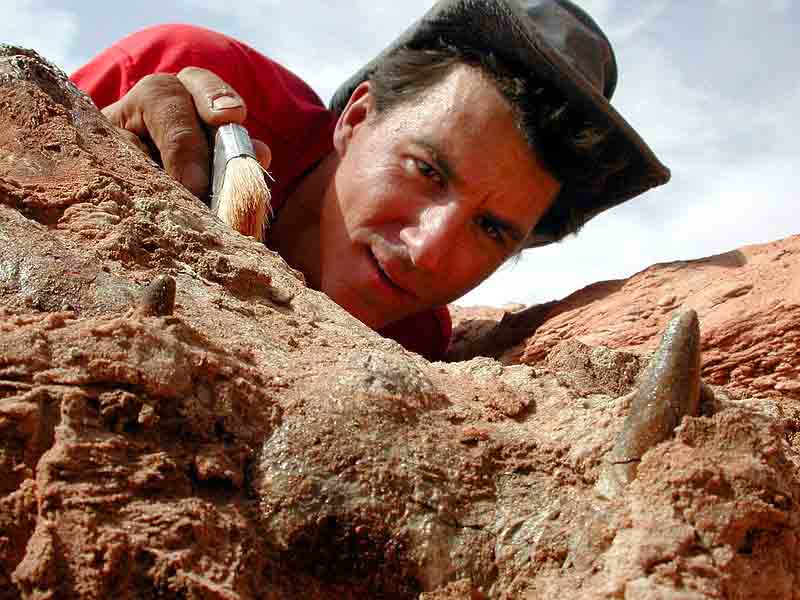 A few years ago during excavations in the South of Brazil have been found remains of prehistoric animals. Studying them, scientists have identified a new dinosaur species, but has received new information about the history of their evolution.

Excavations in 2009-2010 was conducted in Palerrota geological Park, located in the Brazilian state of Rio Grande do Sul. A study of material found in late Triassic sediments, was developed by specialists from the University of são Paulo and other research institutions the results have been published in the journal Current Biology.

The fossils belonged to two species of dinosaurs previously unknown. They lived approximately 230 million years ago, was among the first dinosaurs. The representative of the first type, saurischian dinosaur (Buriolestes schultzi), had a mass of about 7 kg. At length he reached 1.5 meters in height and 50 centimeters. The second dinosaur, lagerpeton (Lxalerpeton polesinensis) was significantly less than that. With a mass of 150 g, length 40 cm and a height of 15 cm, he rather resembled the bird.

According to the analysis of teeth, it was concluded that the first dinosaurs, most likely, was not a herbivore and ate small animals. 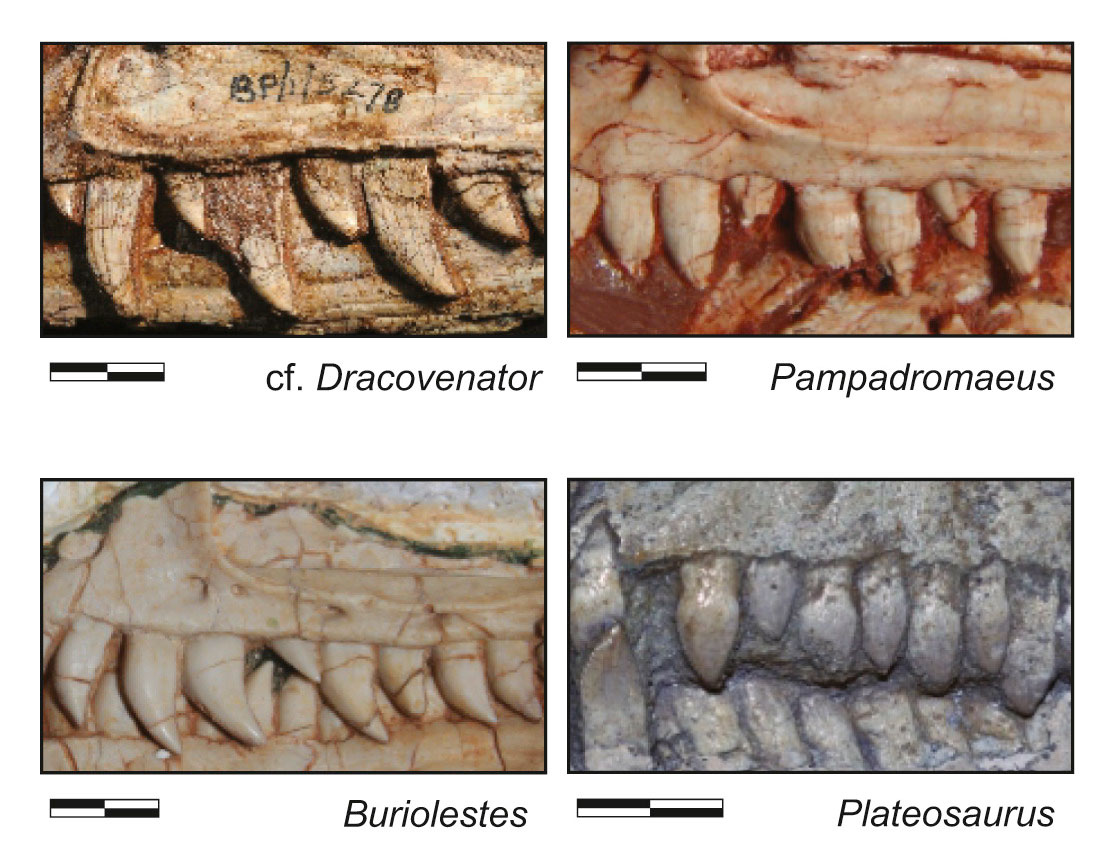 Among the remains were identified the bones of another creature, and the results of their study add a new Chapter in the history of the evolution of dinosaurs. Near Lxalerpeton polesinensis and Buriolestes schultzi rested animal from the group Lagerpetids. Meanwhile, the representatives of this group are regarded as predecessors of the dinosaurs.

Previously, scientists believed that evolution of one kind of prehistoric animals is replaced by another without overlapping in time. For the first time in the history of paleontology representatives of various periods and predecessors, and later the species was found in one fossil. This suggests that dinosaurs evolved gradually — much slower than previously thought.

In the next phase, research assistants will be more detailed anatomical Atlas of new species, which in turn will allow us to understand how the later dinosaurs acquired their characteristic features.