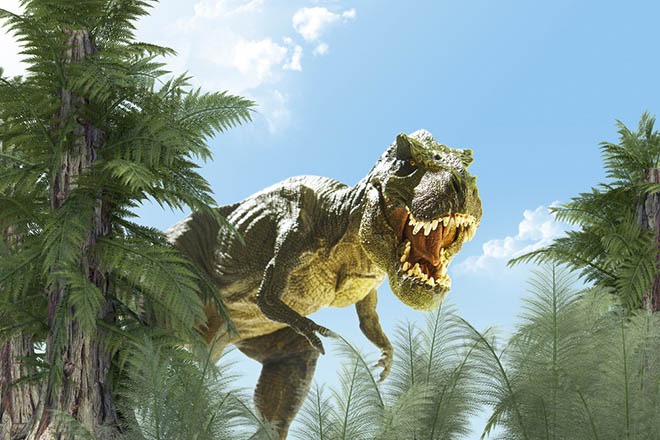 David Grossnickle from the University of Chicago and his colleagues conducted a comparative analysis of the teeth of different mammalian species that have lived on the planet before the extinction of the dinosaurs, as well as during their disappearances and after starting a new geological era, the Cenozoic.

The teeth of mammals are adapted for different food food, so the shape of incisors, canines and molars is possible to determine the role of the species in the ecosystem and greatly simplify the search of related types.

According to Grossnickle, the analysis showed that the ancestors of modern species of animals formed new species and evolved before the dinosaur extinction. Previously it was thought that dinosaurs gave mammals to fully evolve and conquer new niches.

According to scientists, the form of the teeth start to become more diversified after the dinosaurs became extinct, and the 80-85 million years ago. The growth of this diversity has accelerated over 10-20 million years before the Cretaceous-Paleogene extinction event (about 65 million years ago) that could be provoked by the opportunity for animals to feed on flowering plants and their fruits.

They also found that mammals could eat not only insects, but also plants, eggs, reptiles, small lizards and other mammals. Directly after the extinction, the researchers observed a decline in the diversity — currently, the cause of this decline remains for scientists a riddle.