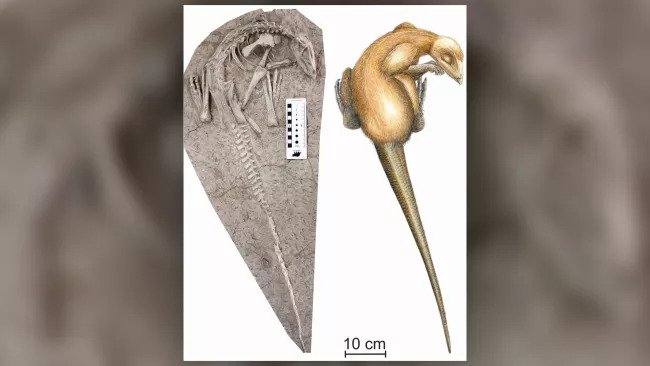 About 125 million years ago, two dinosaurs took a nap in their burrow. However, they were not destined to wake up: the reptiles were buried alive, a new study shows. Presumably, the dinosaurs’ den was walled up as a result of a volcanic eruption.

The perfectly preserved remains of two dinosaurs, hitherto unknown to science, were discovered by farmers in Liaoning province, which is located in the southern part of Northeast China. Both animals looked serene, curled up in sleeping positions, which gave the new species its name: Changmiania liaoningensis, which means “forever sleeping from Liaoning.” 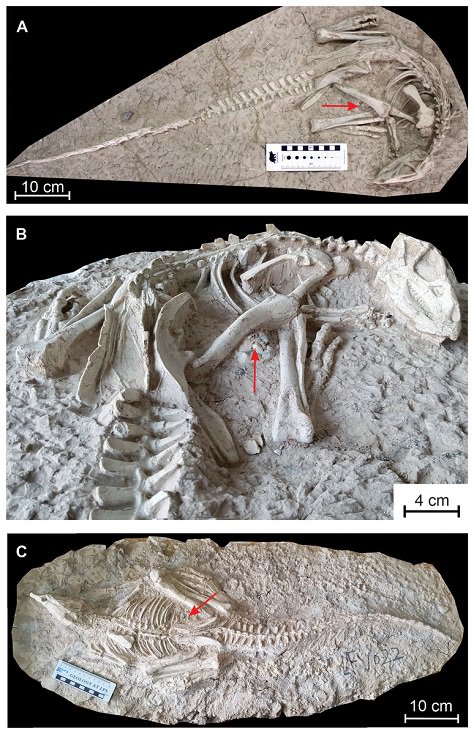 The remains are now stored in the Liaoning Paleontological Museum. An international group of paleontologists from China, Argentina and Belgium has begun to study the unique anatomy of the “eternal sleepers”. Their research is published in the journal PeerJ.

There is also reason to believe that these animals were digging dinosaurs, which is not very common among their relatives.

“Several skeletal characteristics suggest that Changmiania could have burrowed like rabbits do today,” Pascal Godefroy, senior researcher at the Royal Belgian Institute of Life Sciences, said in a statement. “Its neck and forearms are very short but strong, the shoulder blades are characteristic of burrowing vertebrates, and the upper part of the muzzle is shaped like a shovel.” 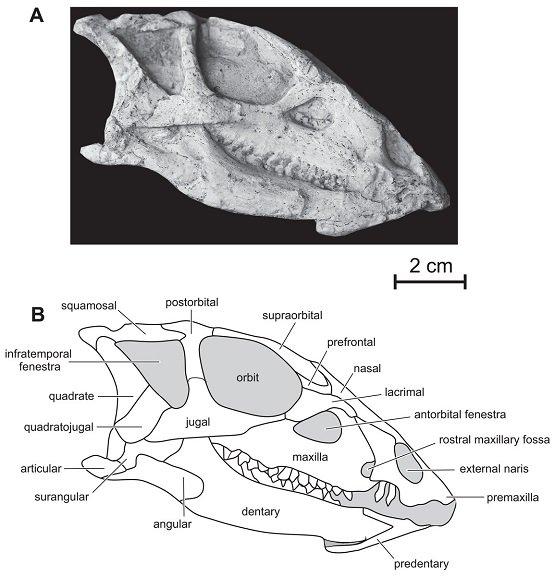 The skull of the “Eternal Sleeper from Liaoning” is extremely well preserved. The spatulate muzzle may have helped him dig holes underground.

The realistic posture of the sleeping dinosaurs “implies that the animals were quickly buried while they were still alive,” although it is possible that volcanic sediment covered them shortly after death, the researchers write. However, all versions of their death remain speculations, since the fossils were dug up by farmers, not scientists, so the place where the remains were buried has not been studied with great care.

Another fossil clue about the life of a new dinosaur species is a cluster of a dozen small stones found in the belly of one of the C. liaoningensis specimens. According to the researchers, these stones could be gastroliths, or stomach stones that some animals specifically swallow in order to grind food during digestion.

The rock layers where the “eternally sleeping” dinosaurs were found are well known for unusual fossils – specimens believed to have been preserved as a result of the eruption of an ancient volcano (a kind of Pompeii from the Cretaceous period).