Discovered a chemical reaction that created life on Earth 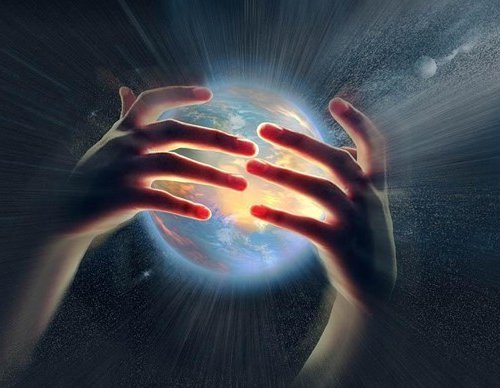 German scientists from Munich’s Ludwig-Maximilian University, under the supervision of Professor Thomas Carell has discovered a chemical reaction that created life on Earth. Scientific work was published in the journal Science.

Scientists have found the last chemical reaction, which contributed to the early evolution led to the emergence of life on the planet. This question was most intriguing in modern biology. Presumably, the main role played by RNA molecules. They simultaneously serve as carriers of volatile information like DNA, and catalysts chemical reactions like protein enzymes. But this picture of the world has many obstacles.

German experts say the chemical reaction began with the simplest of molecules of hydrocyanic acid, which dissolves in water, turns into aminopyrimidines wereexamined. The difficulty was the formation of purines, which is triggered by one molecule of nine amino groups HCN (hydrocyanic acid). Reaction launched formic acid or formamide.