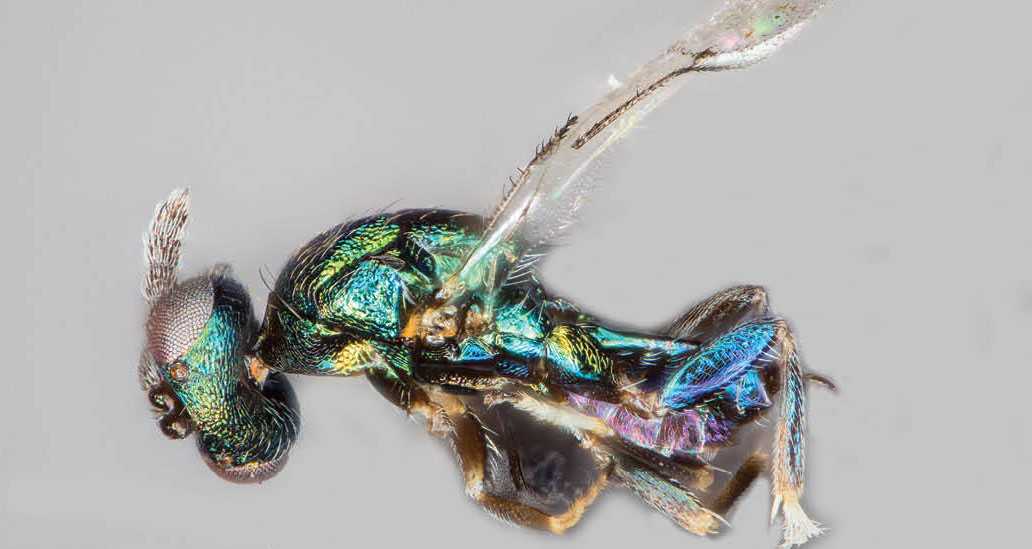 American scientists have discovered a new species of parasitic wasps and named it after the ancient Egyptian God of destruction and death Set.

Initially, the new species has been discovered in Florida, and then was also seen in other parts of the Gulf of Mexico: in Georgia, Louisiana, Texas. Species assigned to the genus Euderus, which includes about 77 species of Hymenoptera. Body length Euderus set is 1.2–3.3 mm, specimens have bright color, and lead a parasitic way of life.

Observations have shown that E. set parasitize on representatives of another family of rehetoric (Cynipoidea). In particular, larvae of the new species are settled in crypts (cavities in trees), where orehovicki, for example Bassettia pallida, lay eggs. Normal latest after hatching they burrow through the wood, whereas E. set I can not do that. 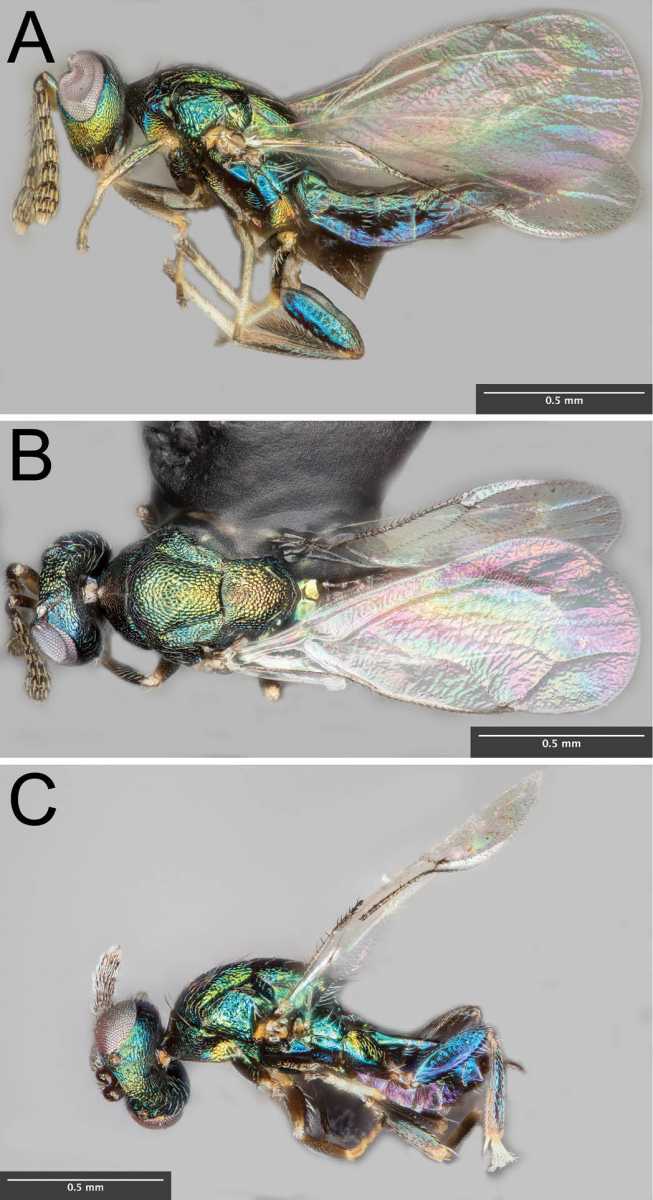 To leave the crypt, E. set is embedded in the body B. pallida and eats it. When orehovica gnaws at the stem hole the size of my head, it dies. In turn, a new parasitoid released from the crypt through the head master. The name of the insect was in honor of the God Seth: according to one mythology, after killing Osiris, Set dismembered his body and scattered around the world.

Scientists often name new species after famous characters and personalities. So, earlier it became known about the name montevideu butterflies in honor of the elected President of the USA of Donald trump — Neopalpa donaldtrumpi. In may 2016 the Thai-Indian group of entomologists “pedigree” a new species of parasitic wasps, with actor brad pitt — Conobregma bradpitti.