Discovered a new threat to the Earth’s climate 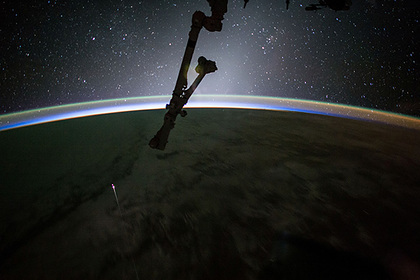 An international group of scientists found that the level of a powerful greenhouse gas – trifluoromethane (hydrofluorocarbon-23, HFC-23) is increasing in the Earth’s atmosphere, despite the fact that in 2017 its production was supposedly almost completely eliminated. A new threat to climate catastrophe prevention efforts is reported in a press release on Phys.org.

One ton of trifluoromethane emissions is equivalent to more than 12 thousand tons of carbon dioxide. This gas has almost no industrial use, but it is formed as a result of the production of another chemical widely used in cooling systems in developing countries. In 2015, India and China, the main contributor to HFC-23, announced their intention to reduce gas emissions, and in 2017, the governments of these countries reported that they had almost completely eliminated them.

Scientists expected that between 2015 and 2017, the concentration of HFCs in the Earth’s atmosphere will begin to decrease. However, a new study showed that the gas content actually increased, reaching record levels in 2018.

According to researchers, the cause of the increase may be emissions in China and India, which in fact have not so successfully completed the trifluoromethane elimination program, as they reported. If the promises were fulfilled, then for 2015-2017, an increase in the level of greenhouse gases, equivalent to Spain’s carbon dioxide emissions for the same period, could have been avoided.