Discovered by scientists neutrinos confirm the general theory of relativity 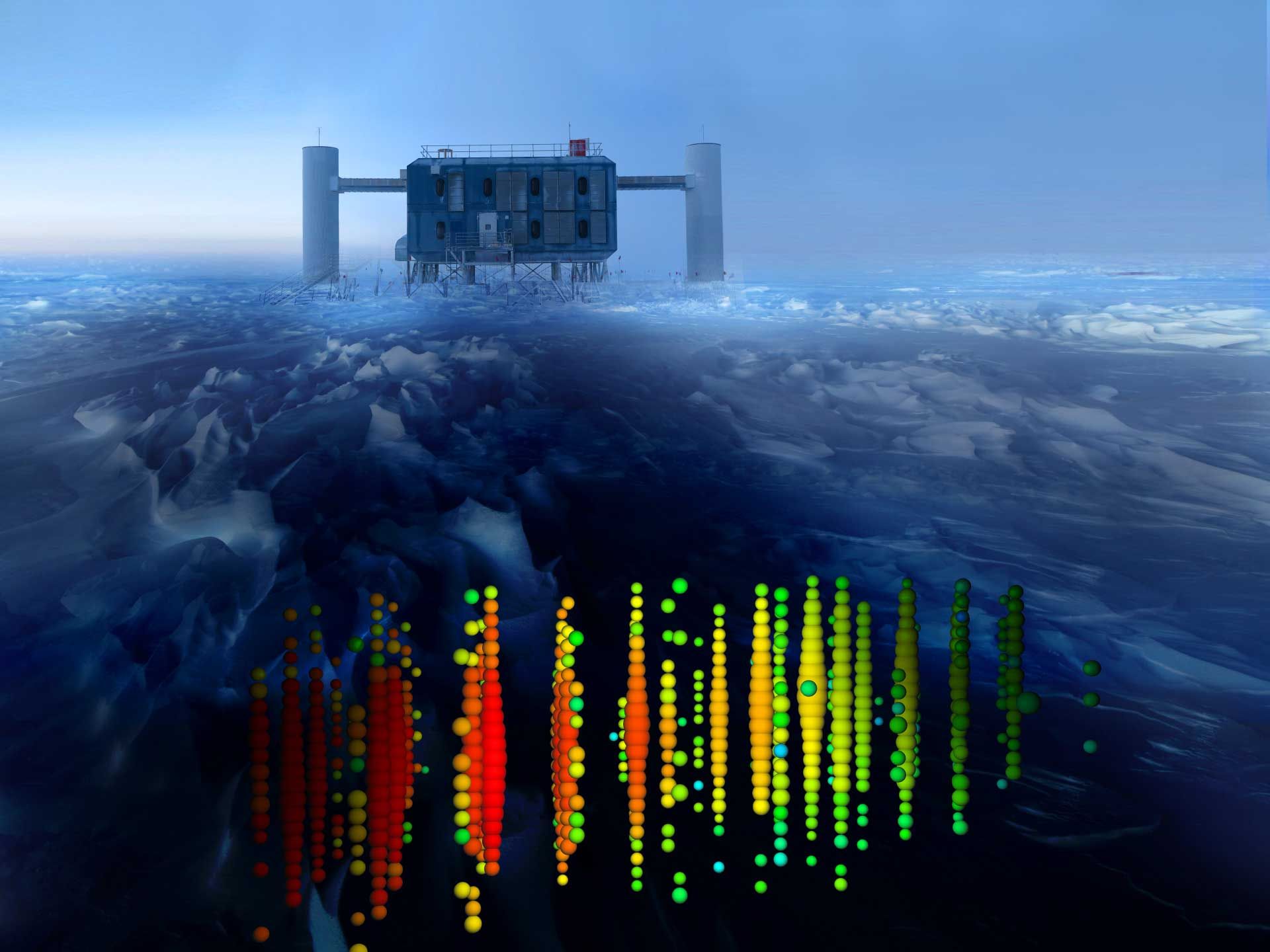 On July 12, 2018, scientists from the IceCube neutrino observatory announced the discovery of high-energy neutrinos. This discovery once again confirmed the rightness of the most famous physicist of the twentieth century.

Even the mysterious ghostly particles, hardly interacting with ordinary matter, follow the general theory of relativity, once again confirming the validity of Einstein. To date, these high-energy subatomic particles are the best proof of the Lorentz principle.

The Lorentz principle is the cornerstone of Einstein’s theory of relativity, which states that all objects follow the laws of physics as long as they move at a constant speed. According to one aspect of the theory of relativity, all objects observe the same speed of light, even if they themselves move at different speeds. An astronaut moving at a speed of a million kilometers per hour will observe the same speed of light as a snail crawling along a path in the village. They will observe light traveling at a speed of 299,792 kilometers per second.

However, scientists have not ceased to experience Einstein’s theory of relativity since 1905, ever since he first published it. In the 1950s, when neutrinos were discovered, some experts wondered whether the uncharged particles observe the Lorentz principle. Researchers wondered if a mysterious force, called the violation of Lorentz, could force these objects to change their behavior, refuting Einstein’s theories. 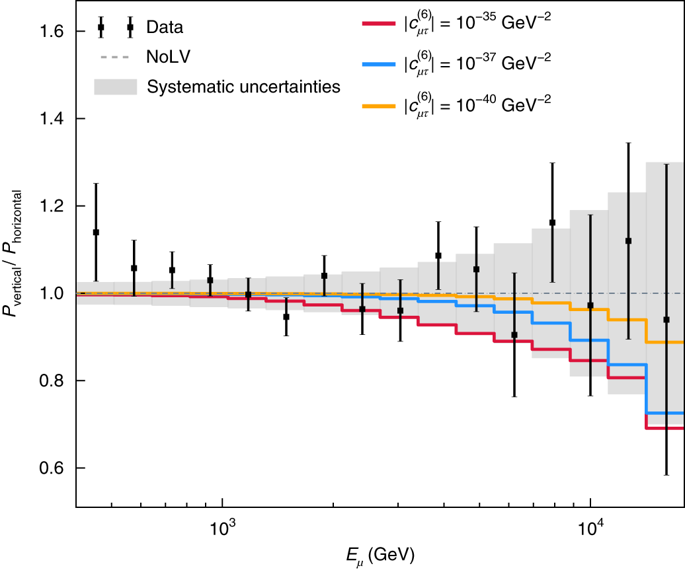 In a new study published in the journal Nature Physics, scientists from the Massachusetts Institute of Technology in Cambridge and the IceCube Collaboration at Amundsen-Scott Station at the South Pole found that even neutrinos obey the theory of relativity.

After analyzing the data collected over two years by the neutron detector IceCube, weighing one gigaton, the researchers concluded that no anomalies indicating the neglect of neutrinos by Einstein’s laws were found.

“We were looking for deviations caused by the violation of Lorentz, but did not find it,” says the lead author, a professor of physics at MIT. “This closes the book of the possibility of violating Lorentz for a number of high-energy neutrinos for a very long time.”

When observing the Lorentz principle, researchers can predict the degree of neutrino oscillations of a given mass. This means that the neutrino must travel a certain distance before it becomes a muon. Any deviation from this principle would be enough to turn the theory of relativity of Einstein, at least, at the neutrino level.

However, this research and its results have become outstanding discoveries in the world of science, since researchers have for the first time had the opportunity to study high-energy neutrinos on Earth. And if the violation of Lorentz took place, it would be very easy to find it at such high energies.

“We were able to determine the boundaries of this hypothetical field, which is much, much more accurate than all previous ones,” Conrad says.