Discovered DNA of an unknown species of ancient human 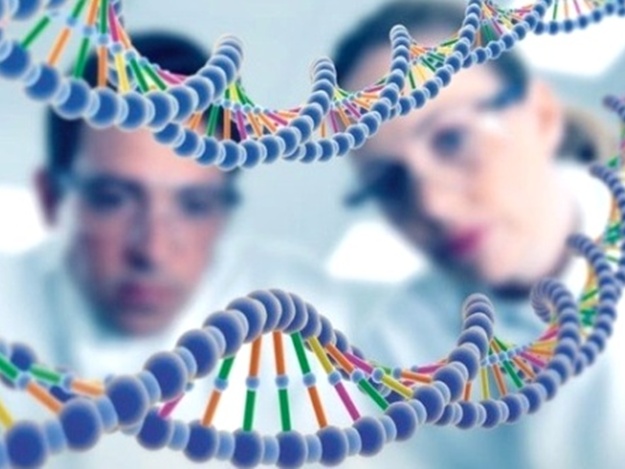 Geneticist from the University of the U.S. state of Texas Ryan Bolender found in the genome of modern Melanesians DNA of a previously unknown kind of people.

He has long been a geneticist studying the genetic code of extinct hominids (the family of progressive primates, which includes humans and great apes). So, he analyzes the DNA of the Neanderthals and the Denisovsky person (their inclusions are present in the genome of our contemporaries). A scientist made a discovery during the study of the genome of the inhabitants of the Islands of the Pacific ocean.

Ryan Bolender found these people have the DNA of an unknown species of hominid. According to the analysis, these ancient people did not look like Neanderthals and Denisovsky people. This means that modern man probably has a third of an ancestor who died before our time.

His discovery of Bolender shared during the conference of the American society for the study of human genetics. Independent experts confirmed the hypothesis genetics. It is believed that ancient people moved out of Africa about 60 to 100 thousand years ago and mingled with other members of the species who lived in Eurasia.