Discovered in Antarctica, bacteria were extraterrestrial in origin 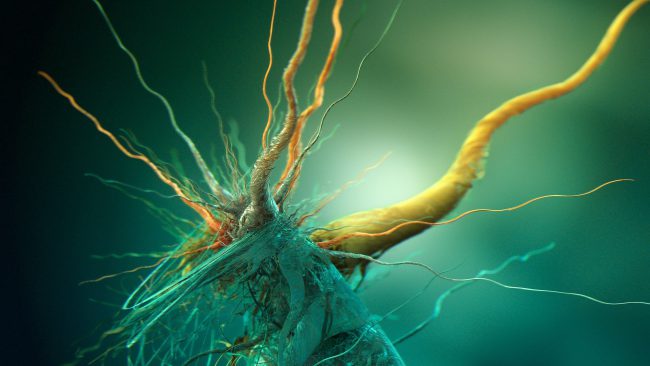 A group of Russian scientists studying lake Vostok, located in Antarctica, has discovered a new species of microorganisms. A new species of bacteria open often enough, but in this situation involves not the mere fact of opening, and the fact that the microorganisms have similarities with the earth only at 86%. The rest of the DNA of bacteria, could have a extraterrestrial origin.

New species of microorganisms have only begun to explore it and have not had time to call. Bacteria only assigned code: w123-10. Depth, to be precise, the thickness of the ice on which was discovered a new form of life that corresponds to the layers, whose age is approximately five thousand years. Bacteria found in a fully viable state and feel well at a temperature of -60°C.

The scientists said that if speculation about the extraterrestrial origin of microorganisms found confirmed, it will help to get an idea about what life forms can be developed on other planets.

The lake Vostok is the largest in Antarctica, it is a length of 175 km and a maximum width of 65 km. the isolation of the lake from the outside world occurred about 15 million years ago. The water temperature even in the warmest days does not exceed -3°C and the pressure is about 400 atmospheres. Scientists suggest that at the bottom of the lake there are geothermal springs, and the water is enriched with oxygen.

It should also be said that the w123-1 is the first microorganism found in the study of lake ice. 12 years ago at a depth of 3607 m and 3561 m, respectively researchers have been able to find new types of microorganisms, but then in the earthly origin bacteria question does not arise.