Discovered Sumerian tablets from the lost. 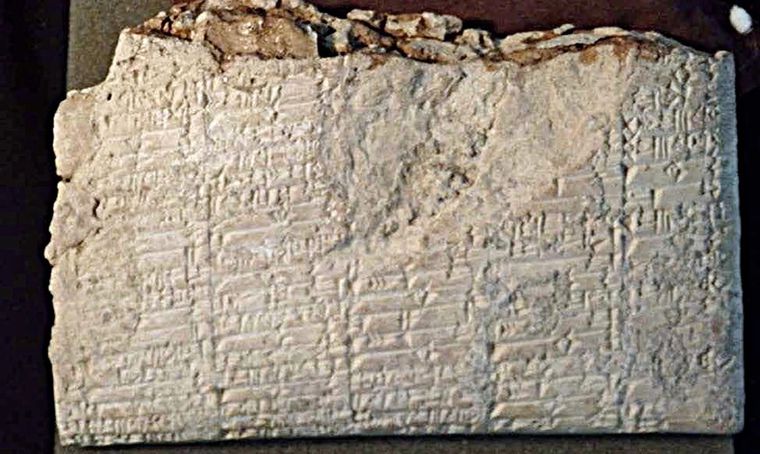 They were stolen in Iraq, sold to an American company, and now confiscated by the government for subsequent return.

The 450 4,000-year-old tablets are legislative and administrative texts, some containing spells and magic rituals. Experts believe that they were written in Uruk, Sumerian city-state III Millennium BC, according to LiveScience. In the US, they brought the company Hobby Lobby, owned by collector and founder of the Museum of the Bible Steve green. The theft of artifacts is a common problem in Iraq, Museum staff often have to buy rare materials from smugglers. 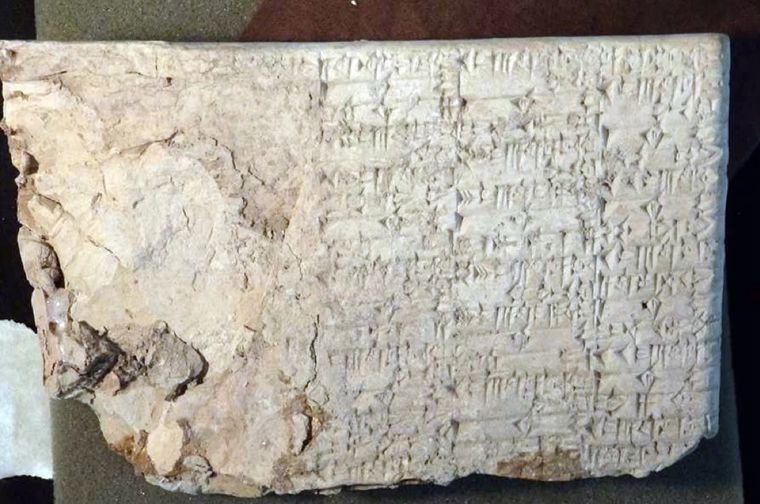 Not all scientists agree with the return of the artifacts to their homeland. David Owen, Professor of middle East studies at Cornwell University, says: “If these tablets are returned without prior analysis and publication of texts, it will be a tragedy. Once they are in the Iraqi Museum, scientists will lose access to them. Local experts and so overloaded, they are unlikely to reach their hands to work with these materials.”