Discovered the oldest pyramid in the world hidden under the ground 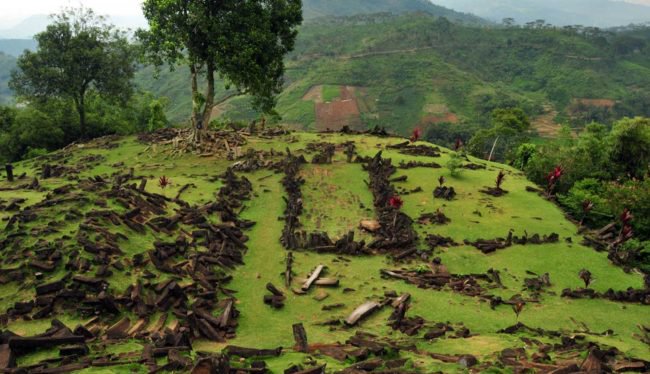 The temple complex of Gunung Kawi, located 25 km from the Balinese city of Ubud, was discovered in 1920 by an unknown Dutch archaeologist. It is considered the largest megalithic monument in all of Southeast Asia, and scientists are still trying to unravel its secrets. Last week, researchers suggested that this complex is not only a cave temple, but also the location of an ancient pyramid. According to them, under the temple can be secret passages with a depth of 15 meters.

This assumption was made by Indonesian scientists during the AGU 2018 conference in Washington, DC. In their opinion, now hidden structures can be built more than 10,000 years ago. The temple itself is located in the valley of the Pakrisan River – to go down to it, you need to overcome about 300 steps.

Our research proves that the construction covers not only the upper part, but also the slopes, which occupy an area of ​​at least 15 hectares.

Having conducted archaeological excavations using a GPR and seismic tomograph, the team found signs that Gunung Padang is a structure of several layers built in different historical periods. The uppermost layer of 3500 years consists of stone columns and walls. The second layer, which was previously considered a natural rock, was formed 8000 years ago from columnar rocks. The third layer, formed 9500–28000 years ago, extends to a depth of 15 meters and has large cavities and chambers carved by ancient people. 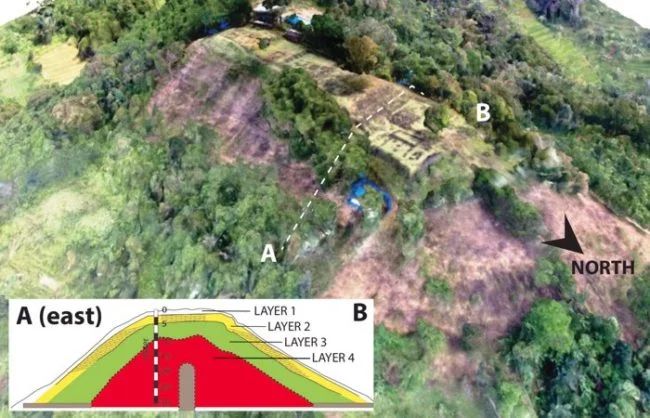 Geophysicist Danny Hillman believes that the ancient pyramid was built for religious purposes. The results of the study have not yet been confirmed, but they can later turn the picture of what prehistoric communities were capable of.

People think that the prehistoric century was primitive, but this monument proves that this is a wrong opinion.

It is also likely that the assumptions of the researchers will be rejected. The fact is that some archaeologists and skeptics openly criticized the team’s working methods.