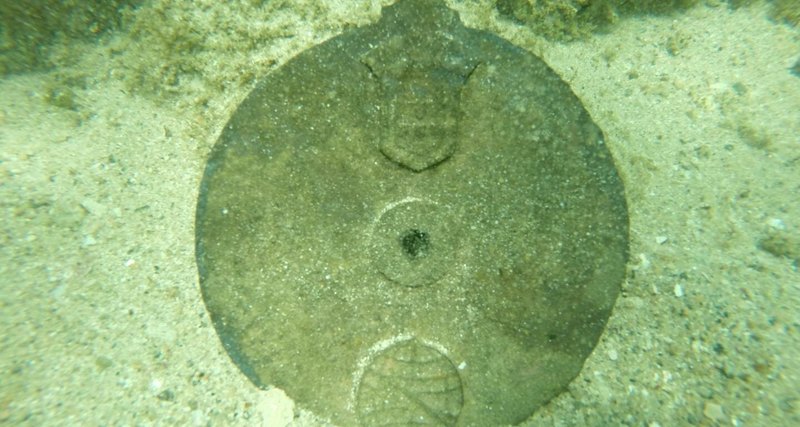 The device used by sailors in the early years of the 16th century was discovered while studying the remains of a Portuguese ship that was part of the second Indian expedition Vasco da Gama and sunk in the Arabian Sea during the April 30, 1503 storm. In addition to it, among the wreckage was found the ship’s bell, which, apparently, is also the oldest artifact of this kind, which fell into the hands of scientists.

The astrolabe was invented by the ancient Greeks in antiquity and was then used for the needs of the then fundamental science, i.e., determining the height of celestial bodies above the horizon and all sorts of calculations based on it, up to making astrological forecasts. Astrolabe was used in architecture, but there were easier tools. Then the antiquity ended, they forgot about the astrolabe in Europe, but the cunning instrument was preserved from the Arabs, from whom the Europeans adopted it again somewhere in the region of the XI-XII centuries. 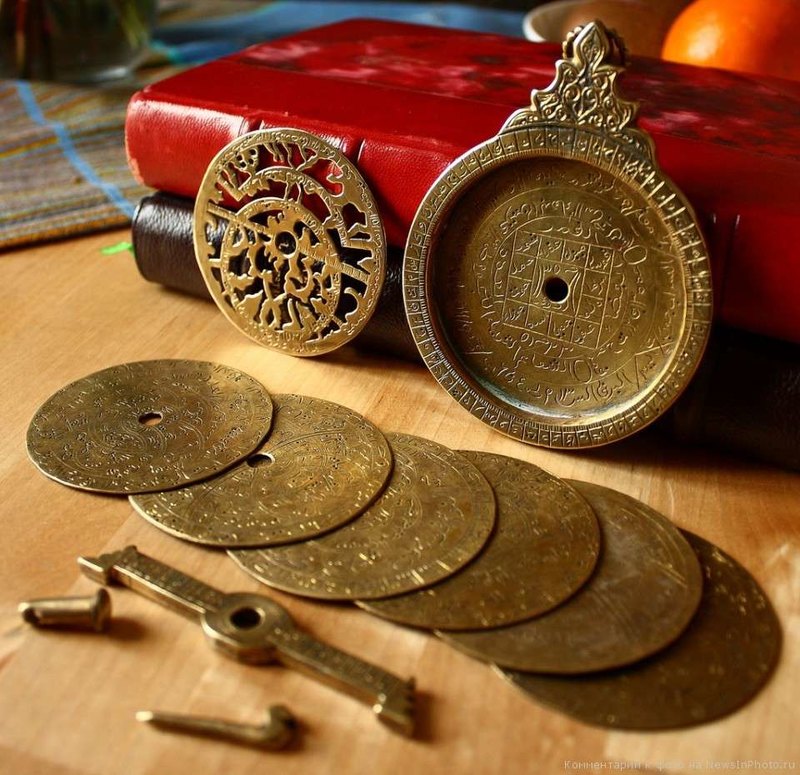 Maritime astrolabe, invented by the Portuguese in the 15th century, was a very simplified version of the “classics”. It was impossible to perform complex calculations with the help of many discs and arrows, and the sailors did not need them. It was enough for the navigator to determine the height above the horizon of the Sun or the North Star. Therefore, the device was reduced to a graduated disk with an arrow that had to be aimed at the celestial object of interest. The disk was thick and heavy, so that its mass extinguished the oscillations of the device during rolling.

This is what the sea astrolabe looks like, stored in the collection of the House Museum of Christopher Columbus on the island of Gran Canaria. Until recently, it was considered the oldest in the world. But apparently, it is not.

The found bronze disk with the coat of arms of Portugal with a diameter of 175 mm and a weight of 344 grams was analyzed by scientists from the University of Warrick (United Kingdom), who in November 2016 went to Muscat, Oman to collect laser scans of the most important artifacts found at the crash site. His survey was carried out back in 1998 by Blue Water Recovery Co., Ltd., but it has only now come to a thorough study of some of the finds.

Using a portable 7-axis laser scanner Nikon, capable of recording the height relative to the surface of more than 50,000 points per second with an accuracy of 60 microns, a three-dimensional virtual model of the artifact was created. 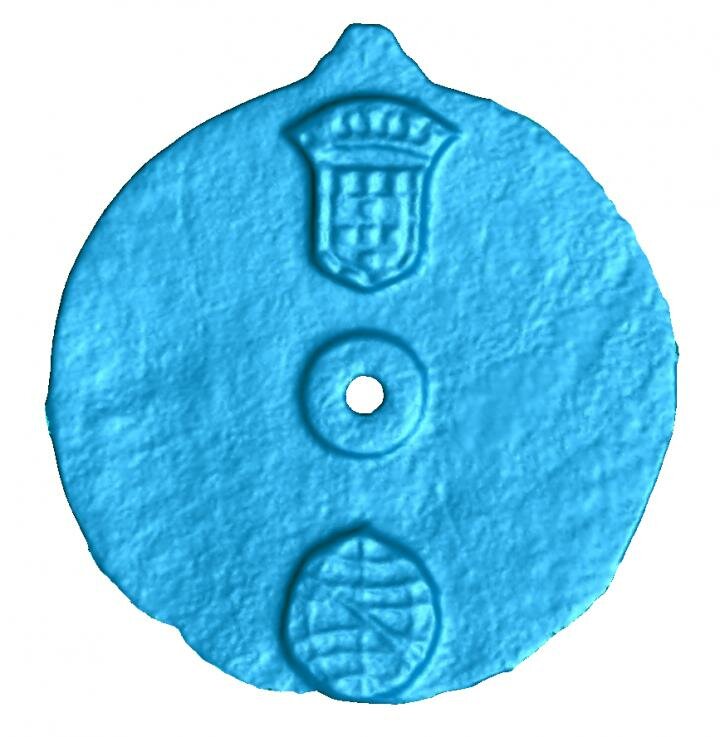 Analysis of the results revealed a series of 18 tags located at regular intervals along the limb of the disk.

Further analysis showed that the distance between the scale marks was equivalent to 5-degree intervals. This was a crucial proof that it was the astrolabe.

The subject, therefore, turned out to be the oldest known sea astrolabe. There are not so many of them – there are 104 of them in the whole world.