Discovered the ugliest fish in the world

As you know, the depths of the ocean – the habitat of nightmarish creatures, which are more like aliens from space than the inhabitants of the Earth. Colorless, transparent, flattened and swollen, phosphorescent creatures have long attracted the attention of biologists around the world. And now, finally, among all the abominations that live in the sea, there was a fish, which with its ugliness eclipsed everyone.

Mariánské sailboat (Latin Pseudoliparis swirei) is the deepest fish of all that is known to science. It resembles a chicken fillet struck by an extensive tumor, and lives, of course, in the Mariana Trench. For the first time, scientists discovered it at a depth of 7,986 meters below sea level as early as 2014. A recent article in the magazine Zootaxa talks about how researchers studied an unusual creature. 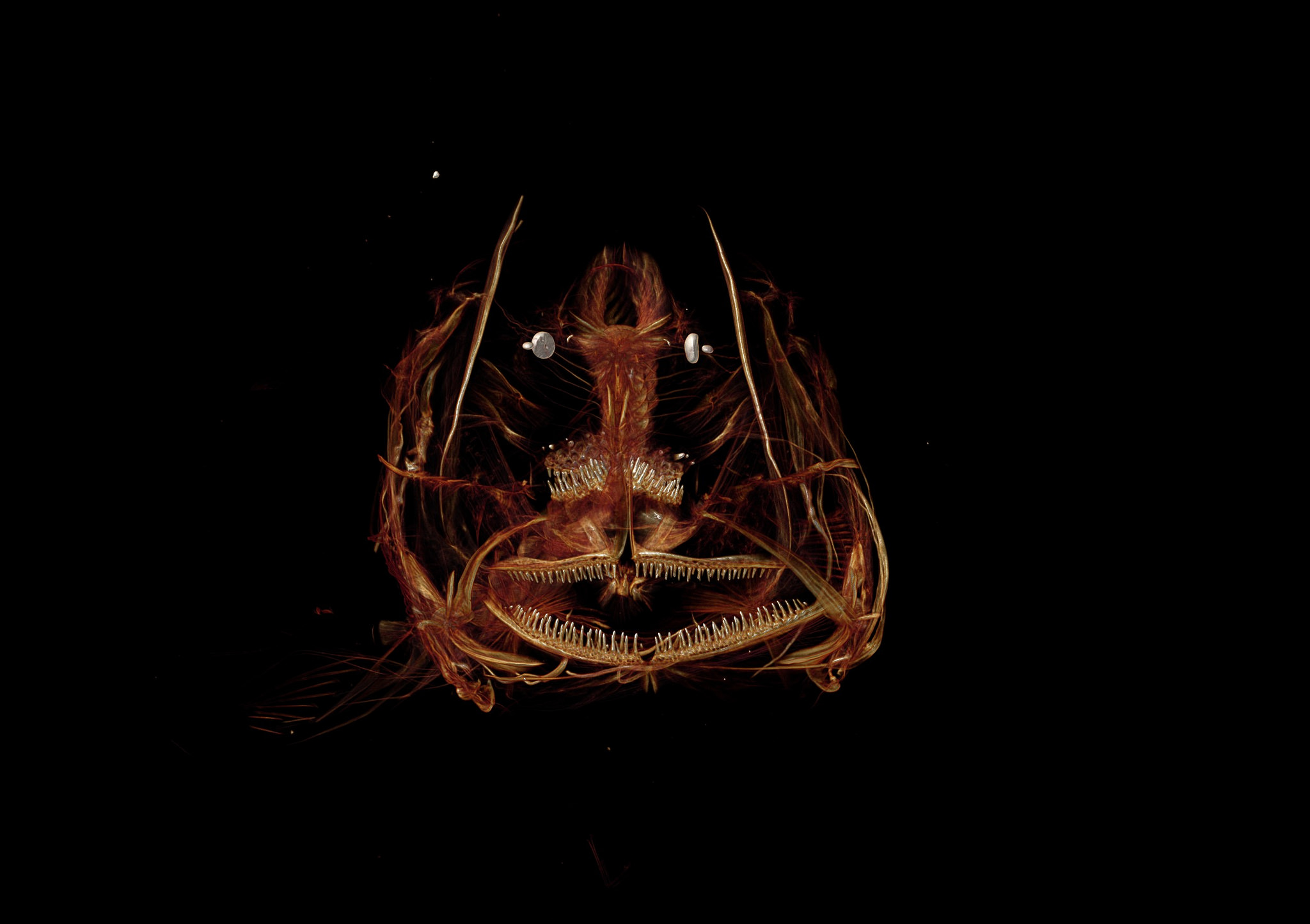 “At first glance, the sailboat is completely unfit for life at such a depth, but in fact, he and his relatives perfectly survive in extreme conditions,” says McKenzie Gerringer, a doctoral student from Washington University who participated in the 2014 expedition. Currently, scientists are trying to understand exactly how this fish adapted for life in an environment under tremendous pressure. They managed to see how P. swirei hunts in the wild: a flock of such fish is divided into groups and “pushes” the herds of shrimp and small crustaceans, sucking them into themselves. 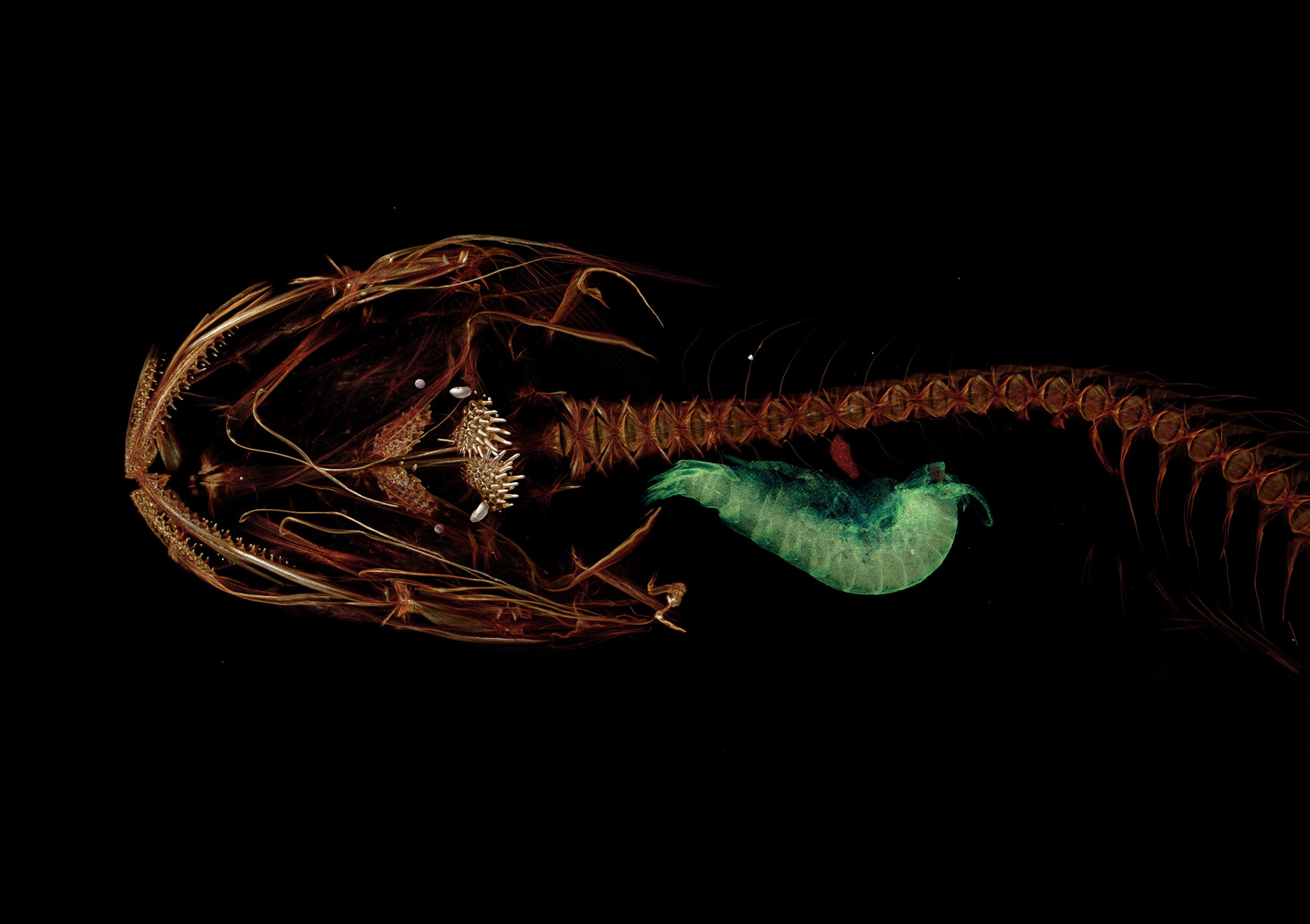