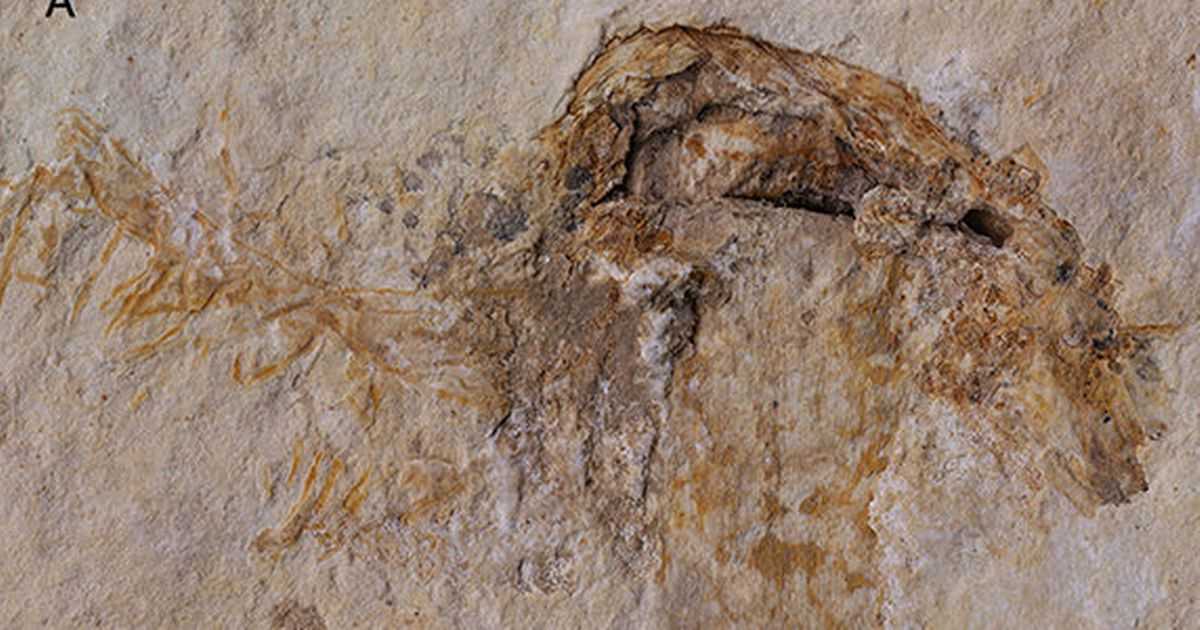 The role of the oldest fungus in the world is claimed by several organisms known to science – all due to the variety of fungi. Some of them amaze with their size, like the nine-meter prototaxit. However, today scientists argue, to which kingdom of living nature should be attributed prototaxit. They could be not mushrooms, but algae or even complex systems containing mycelium, algae and plant. Another candidate for the oldest known fungi is the underground fungus of the genus Tortotubus, the age of the sample is about 440 million years.

The new find, described in the magazine PLoS ONE, is much younger – it is about 115 million years old. However, this is the oldest of the known large fruit bodies of lamellar fungi. On the underside of his bonnet were outgrowths-plates, where the spore-bearing elements of the fungus were located.

The fungus has been fetalized in the northeast of Brazil. The find has a very good preservation and unique for the ancient fungi path of fossilization. Most of the known fruit bodies are preserved in amber, as was found in 2007 a predatory mushroom of about 100 million years old.

The new fungus has been preserved almost completely. According to scientists, he could get into the salt pond, where he gradually covered layers of sediments. Gradually, the fungal tissue replaced the pyrite crystals, which is formed in the bottom sediments. Over time, pyrite “turned” into another mineral – goethite. The length of the foot of the fungus is 3.4 centimeters, the diameter of the cap is 1 centimeter. 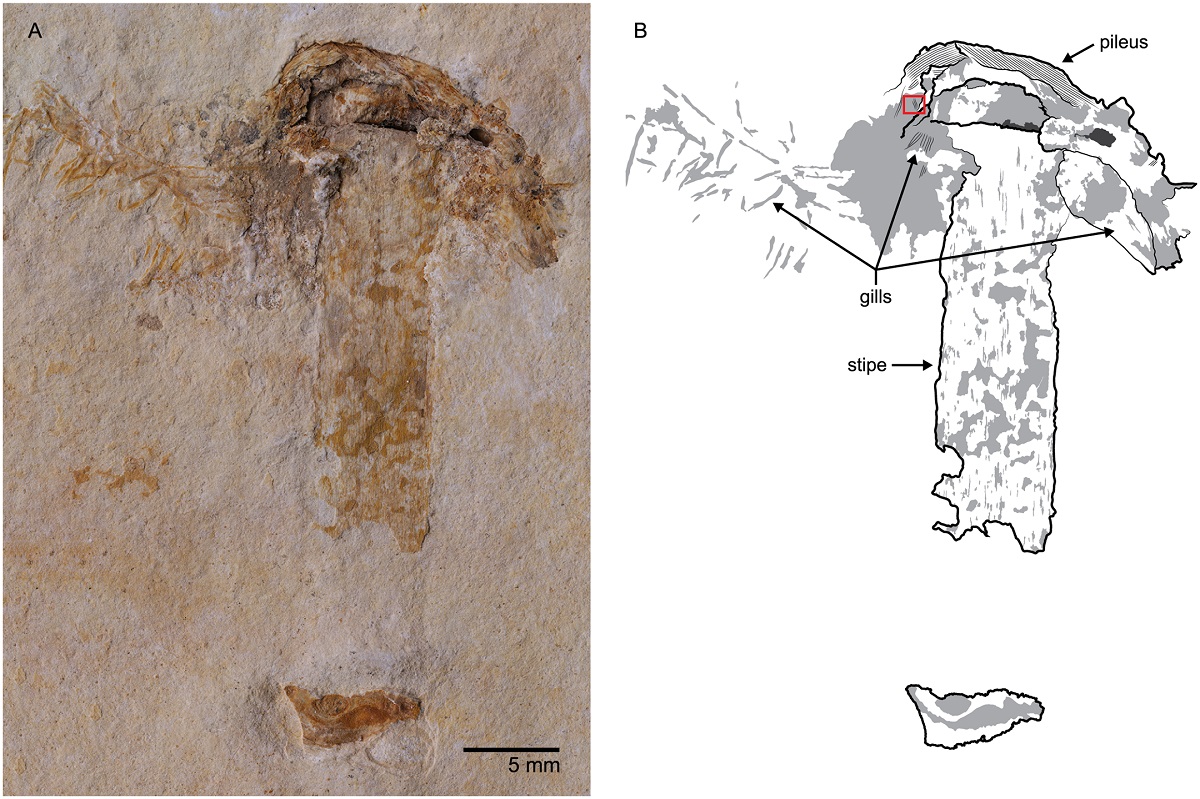 The mushroom was called Gondwanagaricites magnificus. The name of the genus comes from the name of the supercontinent Gondwana and the Greek word agarikon – mushroom. Specific name of magnificus (from Latin “gorgeous”) mushroom was appropriated for excellent safety of the sample. The find can extend the geological range of plate-shaped fungi by 15-20 million years into the past.