Distribution of cholera in Africa is associated with El Niño 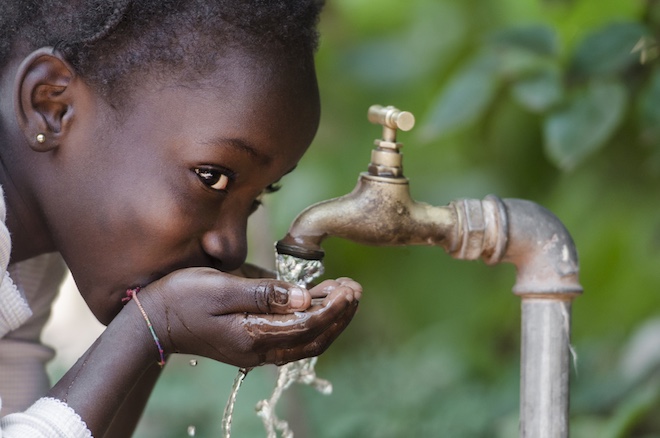 The climatic phenomenon of El Niño influences the geographical distribution of cholera in Africa. Forecasting the expansion of the “cholera corridor” it is necessary that officials and physicians correctly coordinate efforts to save people.

El Niño is formed in the equatorial waters of the Pacific Ocean and affects the weather throughout the planet. In East Africa, for example, it becomes more rainy because of the phenomenon, and in the North and South Africa it is drier. Researchers from the United States, France and Switzerland studied 17,000 cases of cholera infection in 3,000 places throughout the African continent in 2000-2014. Scientists are sure that between the change in rainfall in Eastern and Southern Africa due to El Niño and the extent of the disease there is a link.

Although the total number of infections in Africa was the same in any El Niño phase, the geographical distribution of the sick was dependent on the activity of the weather phenomenon.

For example, at the time of El Niño’s activity in South Africa, 30,000 cholera infections were recorded less than during the “sleeping” phase of the climatic phenomenon. In East Africa, on the contrary, El Niño’s development caused a jump in the disease – 48,000 more patients were diagnosed than usual. 177 million people live in the region where El Niño causes an increase in infection with cholera.

Bacteria of cholera live in water, and along with it enter the human body. Showers caused by El Niño overflow the sewer systems, and impurities contaminate drinking water. In those parts of Africa where the weather phenomenon provokes a drought, clean water becomes inaccessible, and the population begins to drink water from any sources, including polluted ones.

The development of El Niño and, therefore, the cholera epidemic can be predicted in 6-12 months. If you prepare to increase the number of cases and provide them with the correct treatment, you can reduce the number of deaths to zero. Mortality from cholera in Africa reaches 30%.