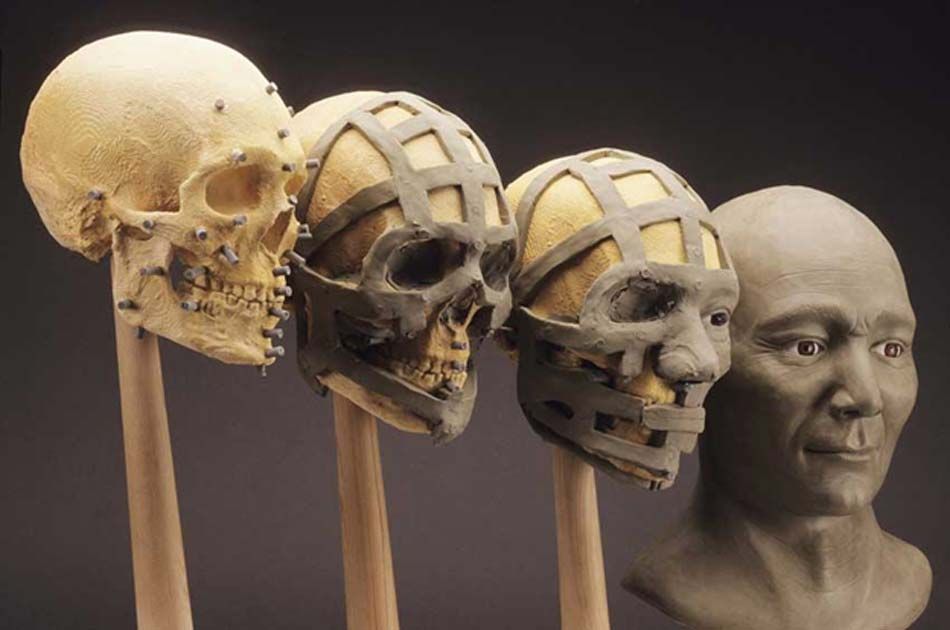 DNA sequencing has shown that the oldest mummy in the world – from the Cave of Spirits – belongs to Native American.

After long trials about who owns the natural mummy by the age of 10,600 years, it was finally transferred to the tribe of the drink-Shoshons from the Fallon reservation. DNA sequencing has shown that the Mummy from the Cave of the Spirits is associated with a Native American tribe. A study published in the journal Science.

The litigation began in 1996 after radiocarbon analysis showed that the mummy’s age is about 9400 years old. A year later, the tribe of the drinkers of the Fallon Reservation tried to assert their rights to the remains for urgent repatriation, according to the Law on the Protection and Repatriation of the Graves of Native Americans. However, they did not receive access to the mummy, since its origin was not established.

As a result, the tribe sued the federal government – and the trial was delayed for 20 years. During it, anthropologists claimed that the remains should remain in the museum for the benefit of the public, because they tell a lot about the early inhabitants of North America.

In 2016, scientists received the permission of the tribe to conduct the first genetic analysis of the mummy, which eventually indicated that it really has a native American origin. Given the new data, the remains were transferred to the tribe and buried.

“The tribe has real feelings towards the Cave of Spirits, which is probably hard for us Europeans to understand, but this can be compared to the burial of a mother, father, sister or brother,” says Professor Eske Willeslev, a geneticist who conducted the DNA test. “As if our father or mother made it part of the exhibition, that’s what they felt about the Cave of the Spirits.”

Mummy from the Cave of Spirits in 1940 found Sydney and George Wheeler in Nevada. The remains belong to a man who was 40 years old at the time of death: he was wrapped in a sheet and a reed mat.