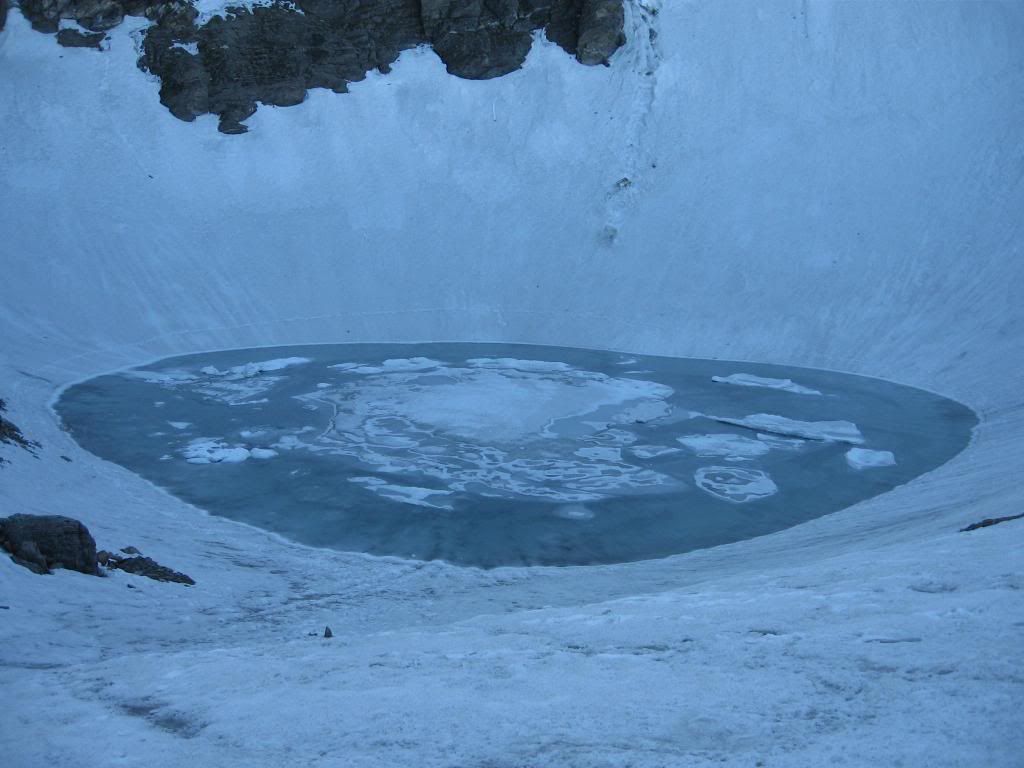 The skeletons of people from different eras were found at the bottom of Lake Roopkund – the age of many of them varies by millennia. It remains unclear how all these people died.

At the bottom of Lake Roopkund, located in the Indian Himalayas, you can find hundreds of human remains. Because of this, the reservoir was called “Skeleton Lake.” However, the origin of these remains is still not known. Previously, there were theories that a catastrophe, such as a severe storm, hit a large group of people, and they were buried under the water.

To find out the cause of the death of all these people, the researchers conducted a DNA analysis of the bones of 38 bodies found. But the work carried out gave more questions than answers. It turned out that the remains belonged to different groups of people living far from the Mediterranean Sea, who arrived on the lake at different times for thousands of years.

The story began to unfold ten years ago. Geneticist Kumarasami Tangaraj from the Indian Center for Cellular and Molecular Biology sequenced the mitochondrial DNA of 72 skeletons from the lake. As Tangaraj expected, some of them had DNA corresponding to their Indian origin. But others were from a completely different area. Several people were allegedly residents of Western Europe.

This required further research – deep immersion by sequencing the entire genome. Genomic DNA was successfully generated for only 38 individuals. Then these 38 genomes were compared with 1,521 ancient and 7,985 modern people from around the world.

The analysis revealed three different groups. The largest consisted of 23 people with Hindu DNA. In addition, they seemed genetically unrelated. The second largest group, consisting of 14 individuals, was a huge surprise. Their DNA resembled the one that modern residents of Crete and Greece have. Finally, one remaining person had DNA indicating origin from Southeast Asia.

Even more interesting was the time distribution of the arrival of these groups. Most of the bones were dated between the VII and X centuries of our era, but there were also bones of the XIX-XX centuries. The exact cause of their death is still unknown.