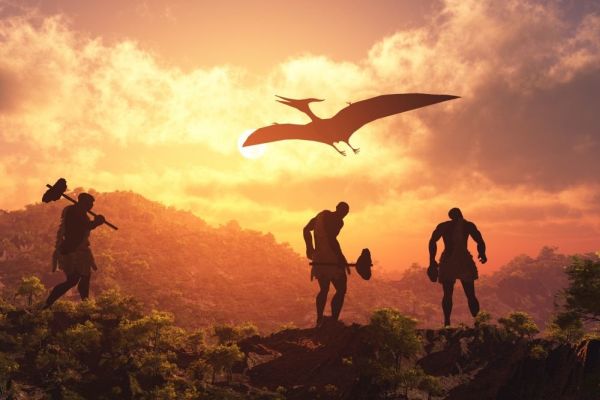 In Poland, a team of scientists from the University of Wroclaw and the Polish Academy of Sciences presented unexpected results of DNA analysis of a Neanderthal man whose remains were found in Steinja Cave. It was found that this ancient human relative was twice as old as was previously believed.

The study, entitled “New Views on the Settlement and Displacement of Neanderthals from Steinia Cave (Poland)”, was published in Scientific Reports and briefly reported by The First News.

The work claims that the remains of Neanderthals found in Poland are the oldest in Central Europe, since their real age exceeds 100 thousand years. This statement turned out to be quite unexpected.

In the new study, the researchers used DNA analysis from a molar found in a parking lot in Silesia. The results showed that it is about 116 thousand years old, that is, this molar is much older than previously thought. Moreover, DNA analysis automatically made the examined tooth the oldest specimen of Neanderthal remains in Central and Eastern Europe.

In addition, the study revealed elements of similarity between the Neanderthals from the Polish cave and their relatives, whose remains were found in the Caucasus. According to the authors of the work, this indicates greater mobility. Groups of Neanderthals probably moved across the plains of northern and eastern Europe, following the migrating animals.

“In this scenario, Poland, with its position at the crossroads between the Western and Eastern European Plains, is an important region for identifying patterns of dispersal of Neanderthals from the West to Central Asia,” the researchers write.

It is believed that the Neanderthals, our closest extinct relative, lived on the territory of Eurasia about 40 thousand years ago. Outwardly, they differed from modern man. Neanderthals were shorter, their faces were wider, and their noses were larger than those of humans.

However, they were skilled hunters and used tools to make their homes, weapons and clothing. There is still no consensus on the reasons for their disappearance. One popular hypothesis, for example, is that Neanderthals simply could not compete with rapidly evolving humans.