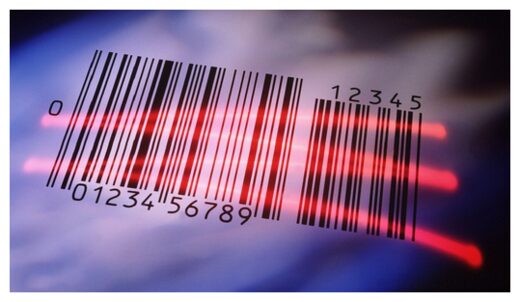 Researchers from the University of Washington and Microsoft Research in the US say they have developed a fast, reliable and inexpensive system of molecular tagging that uses DNA sequences as identification.

Smaller and lighter than conventional tags, this method can be used to track objects that are too small or too numerous to be tagged with existing technology.

The system, dubbed “Porcupine”, is described in a paper in the journal Nature Communications.

“Molecular tagging is not a new idea, but existing methods are still complicated and require access to a lab, which rules out many real-world scenarios,” explains Washington’s Kathryn Doroschak, the lead author.

In the initial prototype system, there are 96 molbits, which can then be combined to create billions of unique combinations.

“We wanted to prove the concept while achieving a high rate of accuracy, hence the initial 96 barcodes, but we intentionally designed our system to be modular and extensible,” says co-author Karin Strauss, from Microsoft Research.

Recent advances in DNA sequencing technology allowed the team to ensure the system is inexpensive and user-friendly: DNA is notoriously difficult to read and write, but by using synthetic, prefabricated strands, the cost could be lowered.

Additionally, dehydrating the strands after the initial tag assembly both extends the tag’s shelf life and prevents contamination from other DNA in the environment.

A portable nanopore device is then used to program and decode these tags within seconds.

Since the molbits only measure a few hundred nanometres in length, a billion tags can fit within a single square millimetre.

Not only does this mean the molecular tags can be used on extremely tiny or flexible surfaces, but it also adds a layer of security: since they can’t be detected by sight or touch, the tags can’t be tampered with.

“This makes them ideal for tracking high-value items and separating legitimate goods from forgeries,” says Washington’s Jeff Nivala. “A system like Porcupine could also be used to track important documents. For example, you could envision molecular tagging being used to track voters’ ballots and prevent tampering in future elections.”