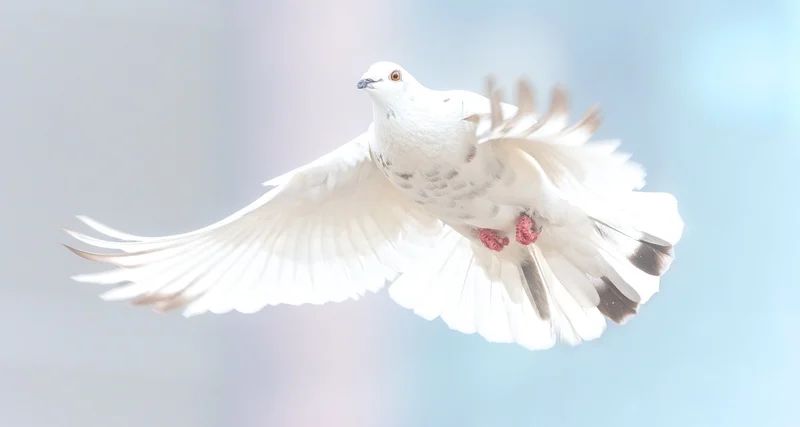 It is believed that birds can orient themselves in space because they follow the lines of the Earth’s magnetic field. But how do they do it? Do scientists know the answer to this question?

If you are lost somewhere in the forest, it will not be easy to find your way back. There are many life hacks to determine your location, but this is not always possible. Sometimes the navigator saves us: it picks up the signal from the satellite, which “sees” the area from a height and can show where you are.

But birds do not need a navigator. They have their own built-in GPS right in their heads. Thanks to him, these animals can find their way home even thousands of kilometers from home. It is believed that all this is due to the sense of magnetoreception – the sensation of the magnetic field by living beings. In addition to birds, this feeling has already been found in bacteria and insects. And if in bacteria this phenomenon is explained by the presence of special organelles with magnetic particles inside, then with birds everything is not so simple.

It is still unclear how birds can sense the magnetic field. According to one theory, this function is performed in them by special proteins, cryptochrome, but this mechanism has not yet been observed with one’s own eyes. According to another point of view, birds in some cells contain particles of the magnetic mineral magnetite, which, when exposed to a magnetic field, orient themselves in a certain way and give signals that the body can perceive.

In addition to birds, some mammals, such as mice and bats, can also sense magnetic fields. However, they “hear” fields of stronger tension than birds and do not use this ability as often.