Do dogs really love us? 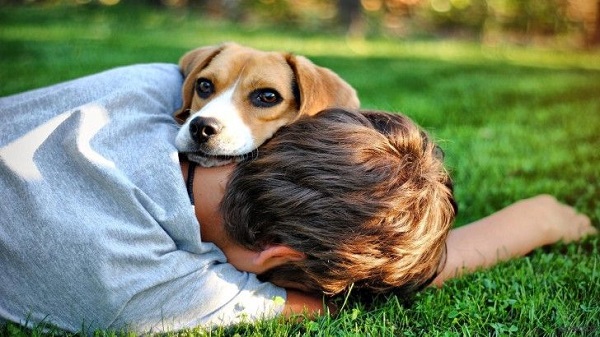 All this is not our fiction, there is a real study confirming the opinion that dogs adore their masters. The zoopsychologist says that in the head of our pets there are all kinds of chemical processes in those moments when they are close to people. It’s true. 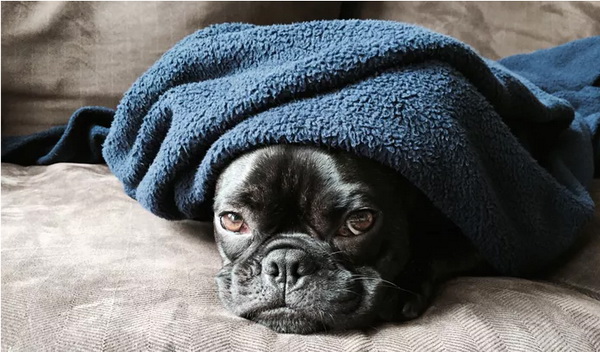 It is not known exactly how long a man began to domesticate a dog, but some scientists believe that our friendship can go back to its roots in the time of 40 thousand years. Dogs continue all this time to live next to a man, once helping us to hunt for mammoths, and now just playing and running after the stick.

“Of course, dogs love their people,” says zoopsychologist Amy Shojai. – Both humans and dogs have a hormone oxytocin when they communicate with someone they like. The same “love hormone” strengthens the attachment of a young mother to a newborn baby. ”

Even the smell of the owner is enough to make the dog happy. The study, published in 2015 in the journal Behavioural Processes, found that the unique smell of its owner is associated with the dog with a sense of pleasure. Using functional magnetic resonance imaging (fMRI), which measures the activity level of brain nerve cells, the researchers were able to look inside on how dogs perceive the smell of their person unlike the smell of other unfamiliar dogs and people. A team of researchers found that when pets sensed the owner’s scent, a pleasure center, called an anatomical caudate nucleus of the brain, activated in their heads. Such a reaction they do not have any more smell.

We also know that dogs react positively to our conversation with them in that stupid squeaky voice that we all use when talking to our pets. Researchers at the University of York recently found that talking with dogs is not ordinary, but it’s this kind of voice that animals perceive more positively.

The study involved 37 dogs who listened to people talking to them. First, in such a “canine language” – a high voice and “dog” phrases like “Who is a good dog? You are a good dog! “, Then in a usual voice about ordinary things, for example, about yesterday’s camping trip to the cinema. The overwhelming majority of dogs preferred conversation in the “dog style”, which scientists compared with how we talk with children.

Perhaps we will never discover all the secrets of what is happening in the heads of our pets, but one thing we know for sure: dogs are good and we are getting better thanks to them.