Do dolphins speak their own language 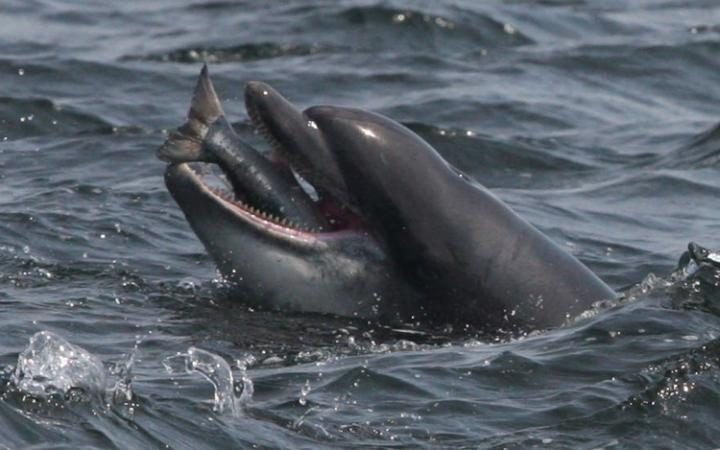 Special underwater microphone that can distinguish the voices of individual animals, has allowed scientists for the first time to record a real conversation between two dolphins, and it turned out that dolphins do speak their own language.

Researchers have long known that these mammals communicate with each other using the characteristic clicks and whistles to Express the state of joy, happiness or anxiety.

But scientists have now proven that dolphins change the volume and frequency of the pulsed clicks to form separate “words”, which they attribute to sentences like humans do.

Researchers from the Karadag nature reserve in Feodosiya recorded in the basin of a conversation between two black sea bottlenose Dolphin, whose name is Yash and Jan. They found that every Dolphin before you answer, listens without distraction, the whole sentence of the pulses.

“Each pulse sent by the Dolphin, is different in appearance on a time chart and a set of spectral components on a frequency graph.

“In this regard, we can assume that each pulse represents a phoneme or a word of the spoken language of dolphins”.

“Analysis of the multiple pulses, registered during the experiments showed that dolphins take turns to make [the proposal], not interrupting each other, which gives reason to believe that each one carefully listens to the impulses of others, and before publishing my own. 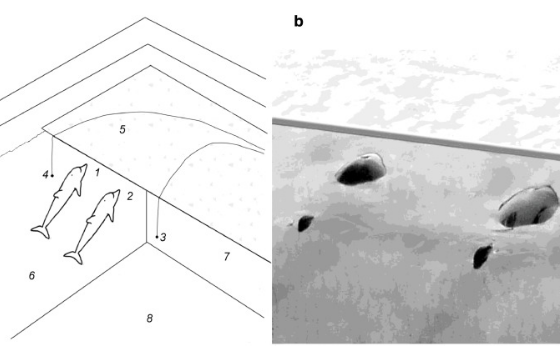 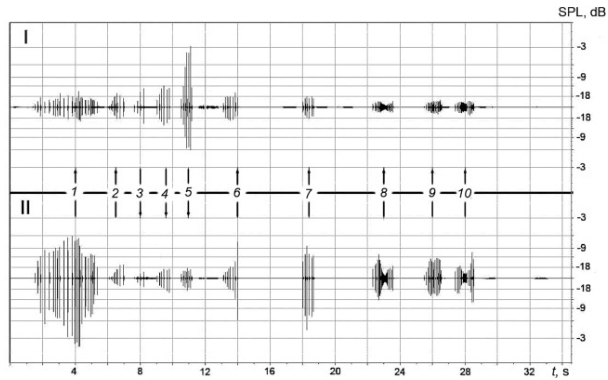 “This language has all the design features inherent in the spoken language of a person that indicates a high level of intelligence and consciousness in dolphins and their language can be considered as a highly developed conversational system, akin to human language.”

For more than 25 million years dolphins have evolved a brain that is larger and more complex human.

The researchers found that Yash and Jan can form sentences consisting of several “words” — no more than five, but still failed to understand their meaning.

Dr Ryabov stated that now — without a doubt — it is clear that dolphins speak their own language, and it is time to begin learning how to communicate directly with them.

“People need to take the first step to establish a relationship with the first sentient inhabitants of planet Earth by developing devices to overcome the obstacles of communication between dolphins and people,” he added.

Scientists already knew that dolphins use more than one thousand different types of whistles depending on the social context, but it was not clear whether they can communicate directly with each other.

In 2007, Australian scientists have identified the significance of certain whistles, which have been interpreted as: “I where all”, “Hurry” and “is there food”.

Believed, the Dolphin has its own sign language in which they communicate with the help of fins.

A group of scientists in Florida in the beginning of this year proved that the intensity of communication between dolphins increases when they have to solve complex problems — for example, to remove the lid from the container — as if they were discussing how best to do it.