Do we need the opportunity to travel back in the past? 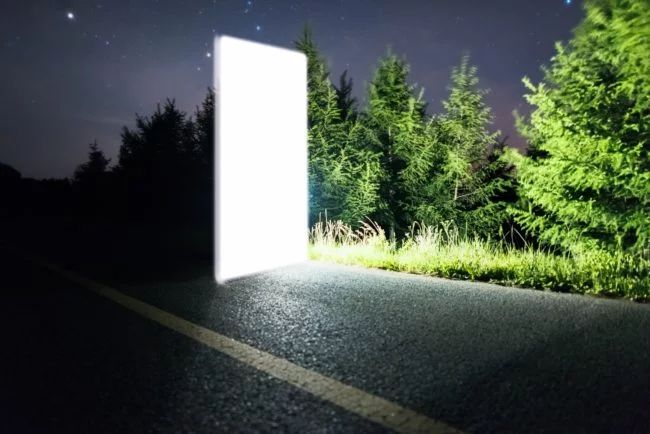 You may not be aware of this and will even be surprised, but by the time you finish reading this text, you will move about 2-3 minutes into the future. The truth is that from a theoretical point of view, traveling to the future is actually much easier than traveling to the past. Why? Partly because we are now literally moving forward in time.

The idea of ​​the possibility of time travel originates from the special theory of relativity by Albert Einstein, which, speaking in simple language, describes the relationship of space and time. The difference in the speed of a clock or the movement of time can be explained by two factors: gravity and relativistic effect. The latter consists in the fact that in a moving body all the physical processes are slower than they would have for a fixed body based on time counts of a fixed (laboratory) reference system. That is, for different observers who are in different places and conditions, time may flow in different ways.

Interestingly, the theory of time travel is partly confirmed by the (rather strange) fact: the clock installed on the spacecraft (whether it is an internal GPS clock and an atomic clock delivered to space for experimental purposes) is slower than the reference clock on Earth. In this regard, astronauts and astronauts who are in long missions can be considered time travelers, because for them, being in space, time flows faster than for those who are on Earth at this moment. On average, this difference is about 38700 ns / day.

“Time on the moon for you will move faster than on Earth and slower than it moves on Jupiter,” says the famous science popularizer Michio Kaku from the City College of New York.

“In other words, if you decide to go to the Moon or Jupiter, you can go back or forward in time. Now the difference in this regard will be only a tiny fraction of a second. ”

From a practical point of view, the relativistic effect of time dilation is more attractive. What is the use?

“If you reach 99 percent of the speed of light and move at such a speed throughout the year, say, around the solar system, then when you return to Earth you will find that the planet has gone 100-200 years into the future,” comments Dr. Ulvi Yurtsever, co-author of the original article on time travel.

Thus, in theory, in the presence of propulsive systems that allow us to move at a speed close to the speed of light, we will be able to “skip” for centuries. But using this method we can not move back in time.

Some scientists believe that traveling back in time is also possible. However, for this we need the participation of black holes and “custom wormholes”, as well as very, very, very much energy.

“It is possible to derive equations and find solutions for them. Most likely, with the help of these equations we will be able to figure out two things: how to bend space and time, and how much matter and energy we need for this. I will assume that for each such curvature of space / time, which will be perceived by us as a way of moving in time, it will require as much energy and matter as it does not exist in the Universe. If you want, it is this answer that explains the lack of serious enthusiasm in this direction, ”says Clifford Johnson, a professor of theoretical physics, from the University of Southern California.

In fact, technical complexity is not the only aspect that “hinders” the creation of a time machine, which will allow us to move not only into the future, but also the past. The moral choice plays a special role in this issue. Moving into the past will be accompanied by a high risk of creating a temporary paradox, say scientists. There is a possibility of a theoretical situation where a guest from the future will accomplish something, in the past visited by him, that will change this journey from the future, for example, making it impossible (both the movement itself and our present). In general, if you develop a time machine, then only with the possibility of traveling to the future.