Doctors have confirmed the ability of coronavirus to enter the brain 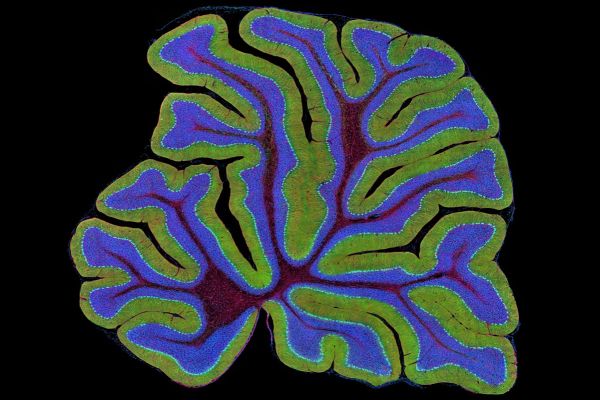 An autopsy showed that in more than half of the patients who died from Covid-19, the virus is found in the brain tissues: this indicates its high ability to penetrate the central nervous system. At the same time, the pathological changes are not too great here. This is covered in a new article by the team of Professor Markus Glatzel at the University Hospital Hamburg-Eppendorf published in the Lancet Neurology.

The authors performed autopsies on 43 patients from Hamburg hospitals who died from Covid-19 in March-April 2020, with an average age of 76 years. It is noted that almost all (93 percent) developed the infection against the background of existing chronic diseases – as a rule, of the cardiovascular and respiratory systems. 74 percent died in hospitals, doctors said the cause of death was viral pneumonia caused by Covid-19.

In the course of dissection and analysis of tissues of the central nervous system, viral RNA or viral proteins were isolated in 53 percent of the dead, and in eight, both proteins and RNA were identified. Traces of SARS-CoV-2 were found in the cells of the brain stem and neurons branching from it. The virus appears to be able to enter the central nervous system through the vagus nerve, which connects the brain to a variety of organs, including the lungs, intestines, and nasopharynx.

All patients, to one degree or another, had astrogliosis – an abnormal proliferation of the supporting cells of the nervous tissue, astrocytes. Some have had other changes that can sometimes lead to neuropathological complications. However, according to Professor Glatzel, these processes are more likely associated with the neuroimmune reactions of the defending organism, and not with the destructive action of the virus itself. It seems that SARS-CoV-2 does not directly damage the tissues of the central nervous system and does not lead to the development of full-fledged viral encephalitis.