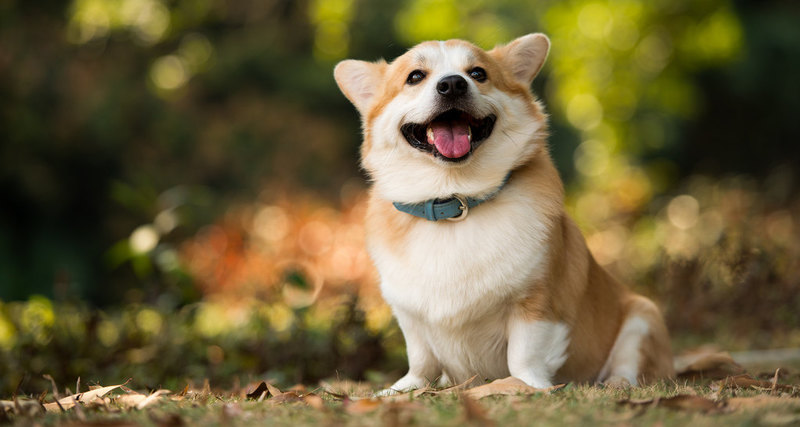 Three Mexican neuroscientists have found a way to visualize the activity of the canine brain and have learned how dogs recognize human emotions. It turned out that the dog’s brain reacts specifically to the expression of joy on the person’s face, and does not distinguish between other emotions. In other words, for your dog there are only two options for your mood: joyful and not very joyful.

Three Mexican neuroscientists have found a way to visualize the activity of the canine brain and have learned how dogs recognize human emotions.

The owners of dogs and without experiments know that their pets are able to distinguish the expressions of human faces, and understand when the host is merry, and when – not very much, but neuroscientists from the National Autonomous University of Mexico have summed up the scientific base for this knowledge.

When scientists want to understand how a person’s brain reacts to a particular visual stimulus, they show their experimental pictures or videos and use instruments to visualize the work of the brain. There are several types of such devices. Most often in such experiments resort to functional magnetic resonance imaging (fMRT), which allows you to see which groups of neurons are poured in blood. To make fMRI to an animal is not so easy: tomographs are huge and noisy machines, and animals, as a rule, can not lie still and look at pictures in rumbling devices.

Therefore, when Mexican scientists decided to find out what is going on in the dog’s head, when she sees a smiling-or, conversely, a crying-person, they had to first become trainers. They taught eight dogs (mostly border collies, known for their complaisance and good nature) to lie quietly in the tomograph and look at the screen. Only after that did the dogs begin to show photos of gay unfamiliar to the dogs. The sex of people in the photos coincided with the gender of the owners of dogs, because previous studies showed: if the owner of the dog is a man, the dog is better versed in male faces, and vice versa.

It turned out that the expression of joy on the human face triggers a characteristic pattern of neuronal activity in the dog’s brain, mainly in the temporal lobe. In the next experiment, the dogs were shown not only smiling people, but also people with an expression of anger, fear and sadness on the face. The scientists entered the results of the scan into the machine learning algorithm, so that he “learned” by fMRI predict the expression of the person’s face, the photo of which the dog was looking at, and the algorithm learned by fMRI to predict the expression of the person the dog was looking at. True, it turned out that the algorithm finds significant differences only in response to joy and all other emotions. This means, scientists conclude, that the canine brain reacts to our smiles, and does not distinguish the other emotions.