Dogs are able to express emotions 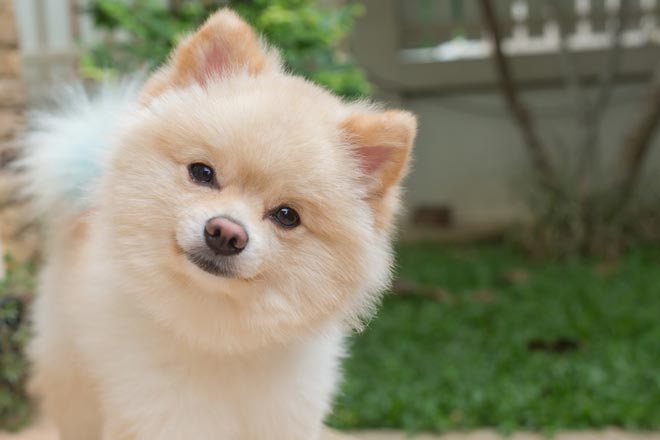 Dogs really know how to build “innocent eyes” when the owner looks at them severely, scientists have found.

A research was published in the Scientific Reports magazine: the camera recorded 24 dogs when they had direct contact with the eyes of the host, when the owner was nearby, but did not look at the dog, then, when the dog was given a treat, and then , when they did not give. Then the records were examined by the researchers on a time basis in order to fix the slightest movements of the facial musculature.

The results showed that dogs show much more emotion when a person looks at them. And in such situations, animals often show language, raise eyebrows and try to make eyes bigger.

What is interesting: the presence of food from the owner did not affect the behavior of dogs. Thus, the idea that with the help of facial expressions the dogs are trying to “beg” the food is doubtful.

“We wanted to see if the dogs gave more emotion when they saw the food to see if they were trying to manipulate people intentionally to get food,” says Brigitte Waller, professor of evolutionary psychology at the University of Portsmouth. While research has shown that facial expressions for dogs are rather a means of communication. At the same time, it did not shed light on what exactly the dogs are trying to bring to the person, and whether the movements of the facial muscles are intentional, or is it just an evolutionarily incorporated mechanism.

“I think this is another proof that dogs are sensitive to our attention,” adds Julian Kaminski, one of the authors of the experiment.