Dogs are able to feel the “smell of fear” 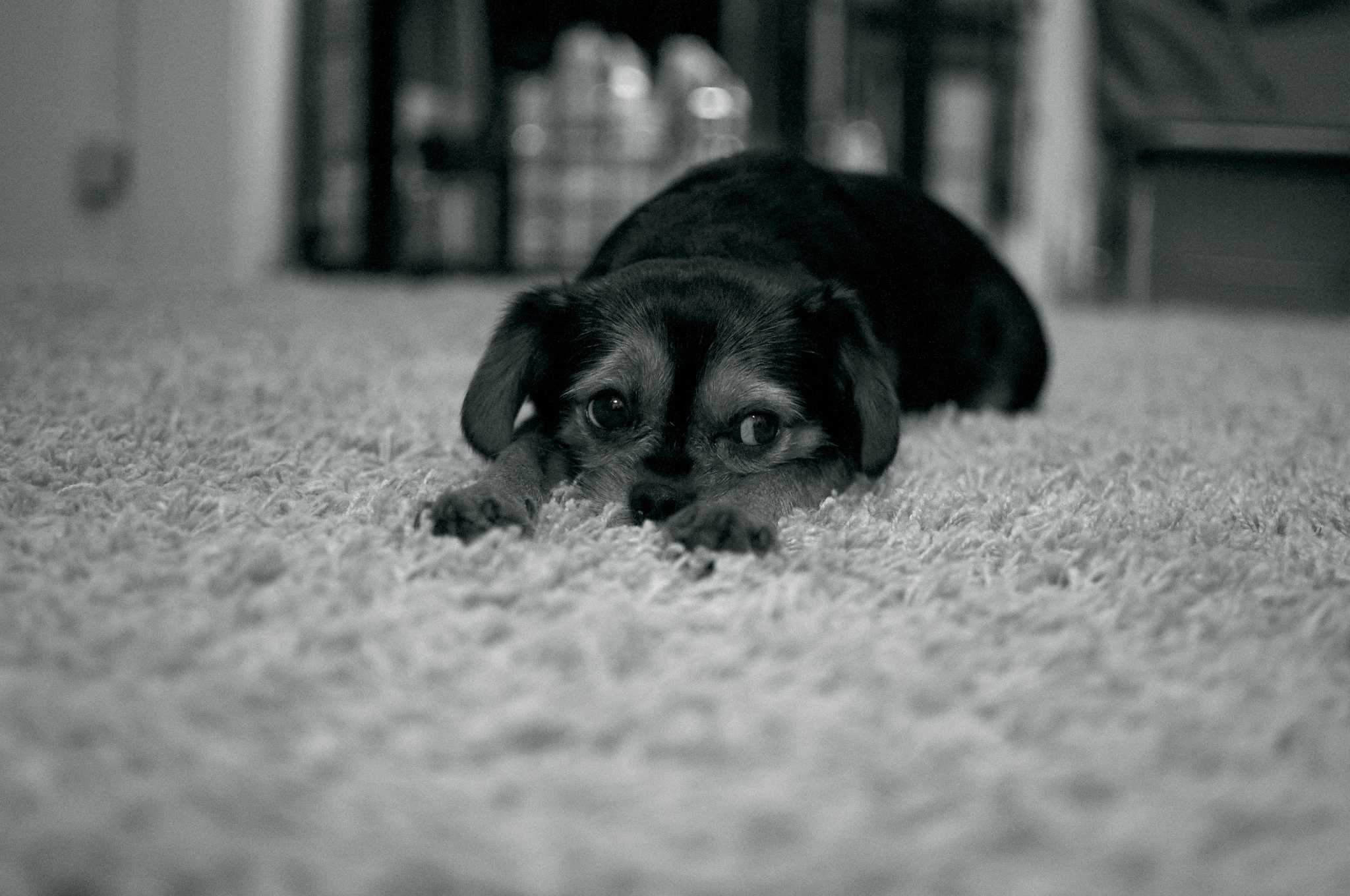 Dogs are able to notice the “smell of fear” – the chemical stress signals that a person allocates, and easily “get infected” by his experience.

The ability of dogs to notice and perceive human emotions is beyond doubt by anyone. They are ready to follow our gaze, recognize a lot of nuances of facial expression and voice. It is even said that they can feel the fear of a person who fears them – by the “special smell” of fear.

In fact, the sense of smell of dogs is many orders of magnitude better than ours, and we, relying primarily on sight, tend to underestimate the possibilities of the nose of other species. Biagio D’Aniello and his colleagues from the Neapolitan University. Frederick II confirmed this worldly wisdom experimentally. The results of their work, the scientists presented in an article published by the journal Animal Cognition.

The authors used a group of volunteers, losing to them videos that stimulated the desired emotional experience – either joyful, frightening, or neutral – and collected odor samples in the form of sweat. Then they were presented to domestic dogs and recorded changes in their behavior, as well as the heart rate.

Indeed, dogs that smelled “fear” showed more marked signs of stress than animals from the other two groups: they had a higher pulse, they were more actively looking for contact with their master and less willingly approached with strangers. Scientists also suggest that between a domestic dog and its owner there can be such an imperceptible for human, but extremely important for the animal channel of chemical communications, through which a faithful quadrupede understands his master better.