Dogs are descended from wolves twice 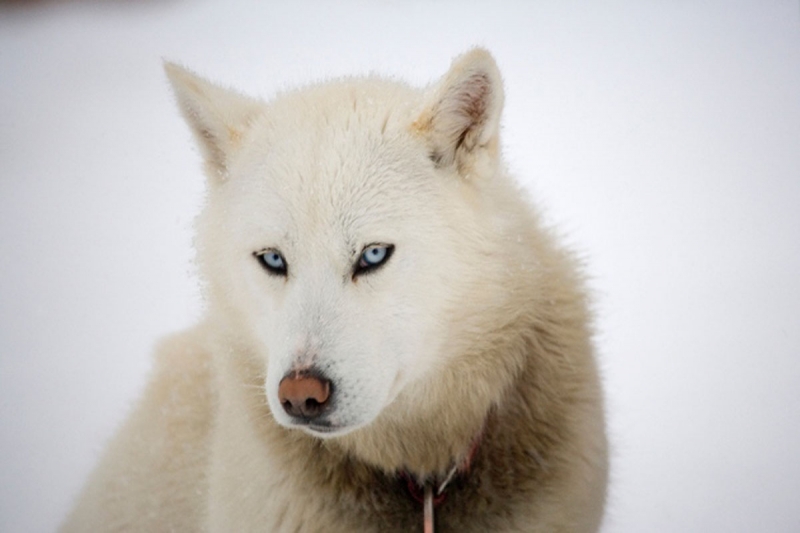 After analyzing the genomes of modern dogs and wolves, and their ancestors, scientists have altered the understanding of the origin of our four-legged friends.

From earlier work it was known that dogs were domesticated around 10,000 years ago in Central, East Asia and Europe. A new study has covered the genomes of dogs that lived even earlier.

“We wanted to find out when and where dogs were domesticated,” says study co-author Laurent Frantz (Frantz Laurent), an evolutionary geneticist from Oxford.

Frantz and his colleagues have sequenced the mitochondrial DNA sequence 59 of the European dogs who lived 3000-14, 000 years ago. Scientists also analyzed the genome of the dog, which was found in the burial, made 4800 years ago in Ireland. The researchers compared the ancient genomes with the genomes of hundreds of modern wolves and dogs of 48 breeds.

Phylogenetic analysis has revealed two branching on the genetic tree dogs. The latest fork in the road separates from the main trunk Wolfdog sarloos passed away of a breed that originated in the Netherlands in the 1930-ies by crossing a German shepherd and a wolf.

More curious was the division of East Asian and Western European genomes, the incident 6400-14 000 years ago. According to scientists, the divergence happened a few thousand years after the first appearance of dogs in Eurasia. In modern breeds, such as huskies and Greenlandic sled dogs, have ancestors from both regions.

The researchers explain the separation of the genomes of two independent cases of domestication, which incorporates animals from different populations.

“This is not a final conclusion, we need more information. However, the data of genetics and archaeology testify in favor of the dual origin of the domestic dog,” said Frantz.

The hypothesis of scientists is confirmed by the fact that in the region between Western Europe and East Asia were not found of the remains of ancient domesticated dogs. In all likelihood, the dog came along with people from Asia to Europe.

Adam Boyko (Adam Smith), a geneticist from Cornell University of veterinary medicine in Ithaca (new York), doubts that the dog was domesticated twice. However, the hypothesis of He he considers promising. In Boiko’s opinion, scholars should study the DNA of other remains, such as those that have been found in Ireland.

Pontus Skoglund (Pontus Skoglund), a geneticist from Harvard medical school (Boston), believes that the opening of He requires further research.

“By learning more about the origin of modern dogs, we open a window into the ancient history of man. Apparently, the domestication of dogs was one of the first innovations in human culture,” said Skoglund.