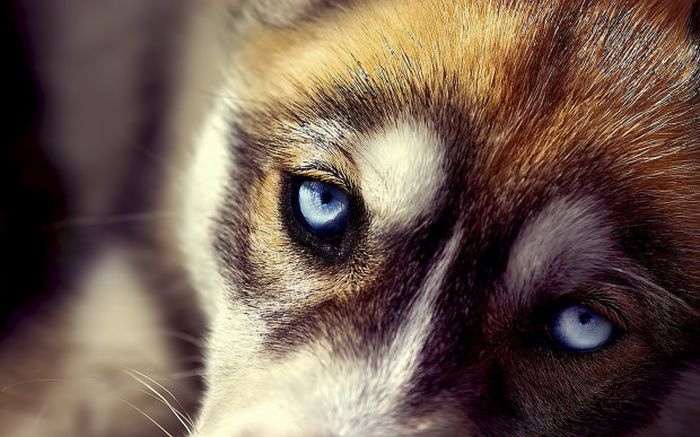 A number of dog behavior studies have allowed scientists to conclude that pets are not only faithful to humans, but can also read the minds of the owners.

Experiments have shown that four-legged pets are capable of realizing human reality. It turned out that when the experts placed the animal and the owner at the different ends of one room. Before the test subjects put two identical toys. The dog could see both, but for a person one was closed with a transparent barrier. After the command to bring the toy the animal brought exactly what the owner saw. If a person turned away and repeated the request, the dog chose what to bring.

Also, according to scientists, dogs are the only animals that understand gestures with their forefinger. Such a level of mutual understanding, experts believe, was established in the course of evolution, when four-legged pets helped people in the hunt.

Experts from different countries of the world analyzed the intellectual abilities of various animal species and made their rating of the smartest of them. Among the intellectuals were dogs and cats, and scientists could not determine which of them is smarter.