Dogs manipulate people for the sake of profit 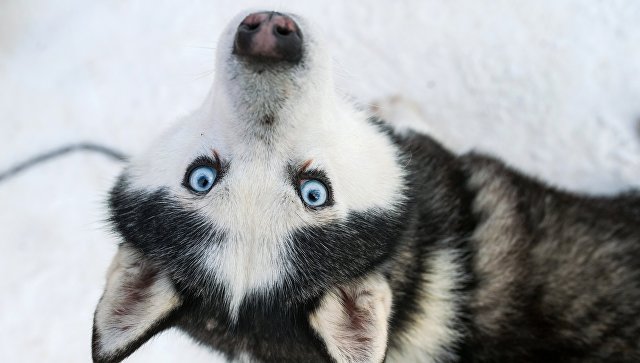 Dogs deliberately deceive the hosts to get what they want, writes The Telegraph, citing a study published by scientists at the University of Zurich in the journal Animal Cognition.

Experts studied 27 different dogs, each of which was assigned to two people: one allowed the dog to eat a treat, the other, on the contrary, did not allow him to do so.

During the research, the dog first figured out which person he got – who shares food or who leaves it at home. Then the pet had to bring the person to one of three boxes: the first was the dog’s favorite food – juicy sausage, in the second – the food that he does not like very much, – dog biscuits, in the third there was nothing.

After two days of tests it was found out: the one who allows to eat food, the dogs led to a box of sausage more often than expected in general, and more often than someone who would not allow it to be eaten.

“They demonstrated amazing flexibility in behavior,” Marianne Heberlein, who led the research, shares her impressions. “They do not adhere to a strict rule, they think about what options they have.”