Dolphins working with people have a special accent 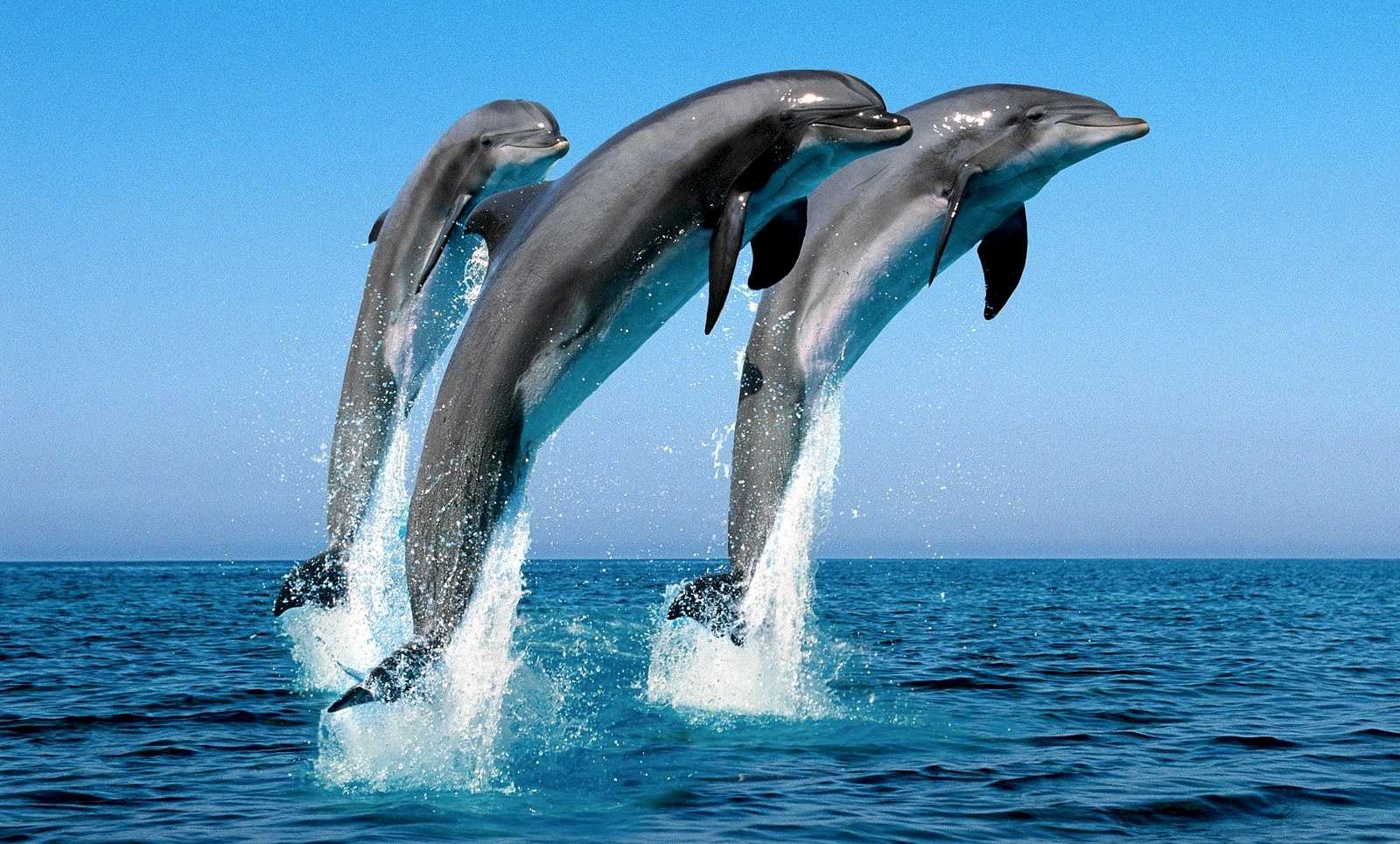 In Brazil, dolphins and humans can fish together, and these animals have an “accent” – unique features of the whistle.

In some regions of Brazil, people and dolphins live in an amazing connection: fishermen are waiting with nets ready in boats and standing by the shore, while their tailed bottlenose dolphins do not expel the prey to them. In troubled waters, people are unable to see anything, and they also wait for the dolphin signal when it’s time to pull the nets. Such an alliance helps fishermen catch more and bigger prey. Apparently, the same benefits are derived from partnership and dolphins, getting light, disoriented nets and corral fish.

On such relations, however, not all local bottlenose dolines go, but only representatives of strictly defined, not too numerous flocks. A team of marine biologist from the Brazilian Federal University of Santa Catarina, Fabio Daura-Jorge, decided to find out what the characteristics of these cooperative groups are. The results of their work, the scientists presented in an article published in the journal Ethology. 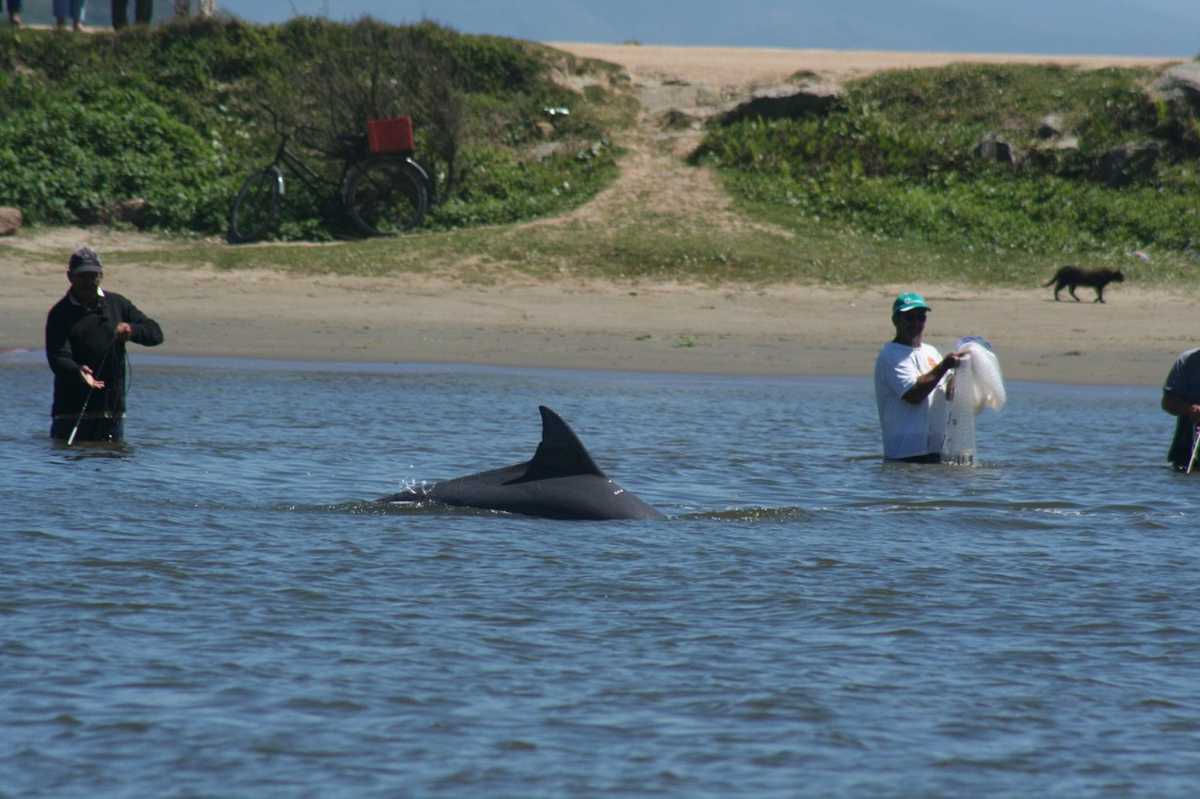 The authors kept a record of the sound signals used by those and other bottlenose dolines, interacting with each other and with people. Whistles and clicks, which were published by animals, long dealing with a man, were very characteristic. In them, for example, the ascending sequences of whistles were used less often – as if there was a kind of “accent”. In a fairly developed “language” of dolphins from different regions of the Earth, there are similar “regional accents”, but dolphins inhabiting the same region, as a rule, do not differ in this. Therefore, the peculiarities of the “language” of cooperative groups turned out to be so interesting.

The authors noticed that the nature of their whistles did not change, depending on whether the group hunted independently, or together with people. Therefore, scientists suggest that the special “catchwords” they can serve to indicate membership in this group. But, perhaps, it’s just “slang”, with the use of some “little words”, which are typical for such groups, who are in close contact with people.