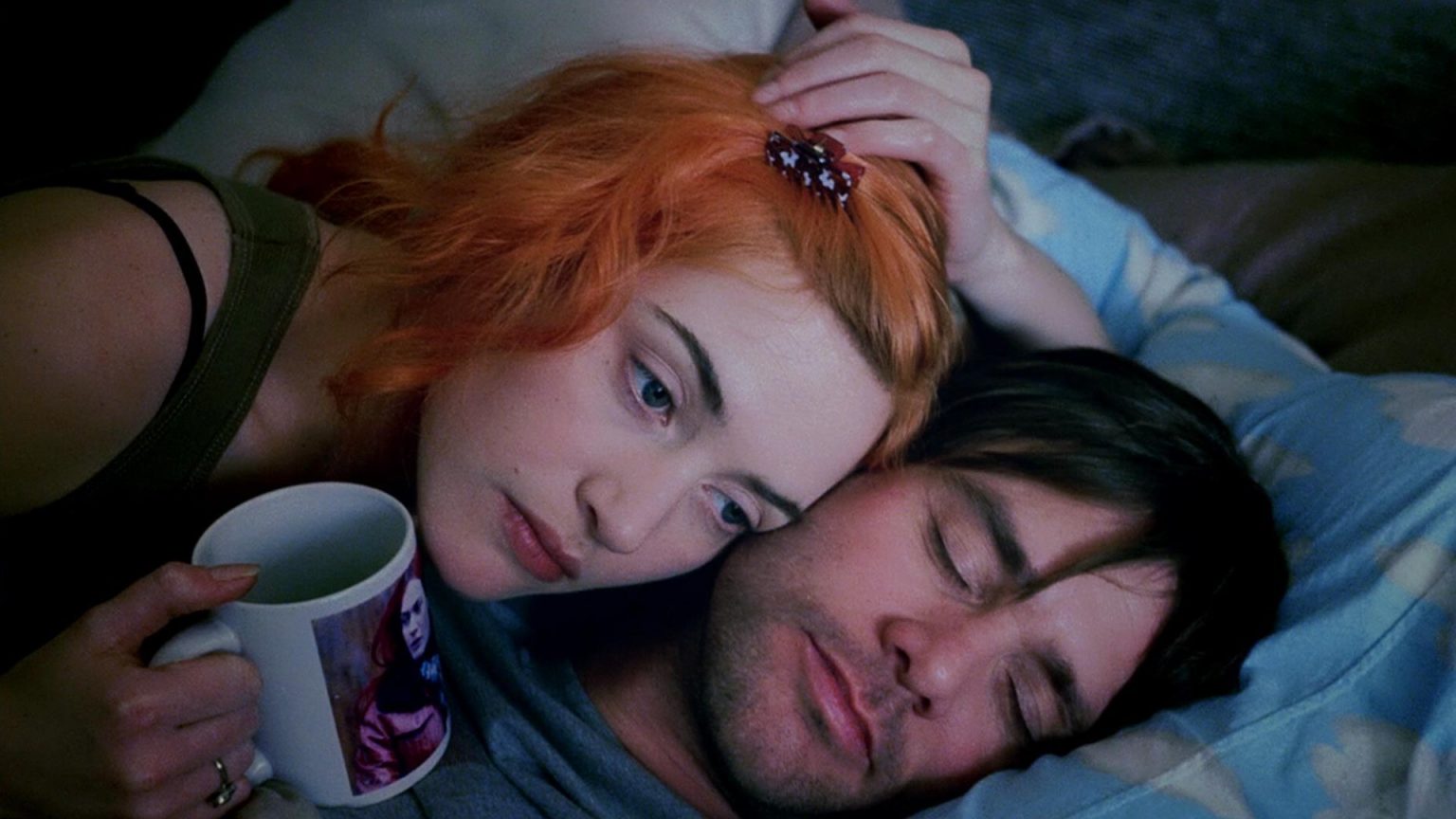 Experiments have shown that dreams arise from a process that brings together different memories from past experiences and often reflects how future events might unfold.

Memories of the past and past experiences help us respond to similar situations in the future. There is a hypothesis of “episodic simulation of the future”: according to it, we combine fragments of different episodes that we went through earlier, and make an imaginary simulation of events that have not yet happened. According to the author of the new study, Erin Wemsley of Furman University in South Carolina (USA), dreams arise from a similar process and consist not only of vivid memories of the past, but also of fragments of many life events that anticipate the future. The results of the work were published in the journal Sleep.

“For millennia, humans have struggled to understand the meaning of dreams,” says Wemsley, Ph.D. in cognitive neuroscience and assistant professor of psychology. “We’re providing new evidence that dreams reflect memory processing functions. While it has long been known to include fragments of past experiences, our data suggests that dreams anticipate likely future events. ”

The researchers conducted an experiment: 48 students spent the night in the laboratory, a picture of their sleep was compiled using polysomnography. Participants were awakened up to 13 times per night to report what they saw during the falling asleep and REM and Slow sleep phases (the longest phase). In the morning, young people were asked to identify and describe which life events served as the source of dreams. In total, scientists analyzed 481 reports.

The results were as follows. Most often, dreams reflected the experience and were based on memories (53.5% of reports), but more than a quarter (25.7%) were associated with specific future events. Almost half of the dream reports referred to several sources at once (49.7%). More than a third of dreams that anticipate the future were additionally associated with one or more specific memories from the past (37.4% of all reports in which the dream reflected episodes that had not yet occurred). At the same time, as the night progressed, future-oriented dreams became more frequent.

Of course, scientists note, such dreams rarely represent realistically what has not happened yet, but the activation and recombination of fragments of memory related to the future can serve as part of an adaptive function, helping a person to adapt. “First, we have confirmed that dreams not only reflect past memories, but also anticipate likely future events. Second, our data provides new insights into how future-oriented dreams are simultaneously born from multiple sources, using fragments of past experience to construct new scenarios, ”concluded Wemsley.