Drone was used to save people in the ocean 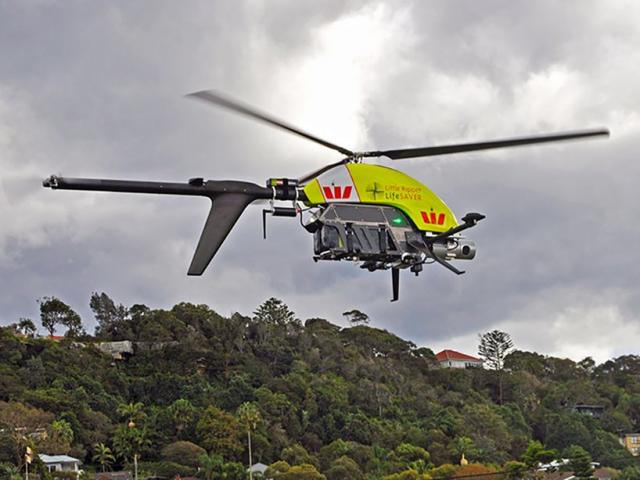 Rescue service of New South Wales in Australia has adopted a new drone, which will be able to save people drowning in the ocean. During the test, rescuers managed to save the lives of two teenagers. They could have died if the drona were not there.

Teenagers were noticed when they fought with large waves at a distance of about 700 meters from the shore.

Rescuers immediately sent to them an unmanned vehicle, which threw them an inflatable rescue device. Until now, drones for similar purposes in Australia have not been used.

In the future, similar devices are planned to be used also for early detection of sharks near beaches, as well as for alerting people floating in the ocean about the danger. 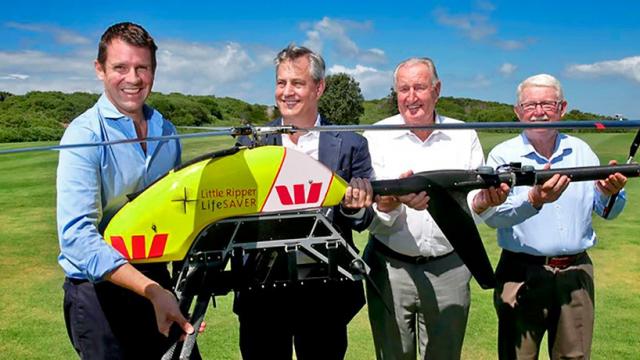 The state government in December spent a few purchases of such drones 340 thousand dollars.