Drone with artificial intelligence has learned to fly without GPS 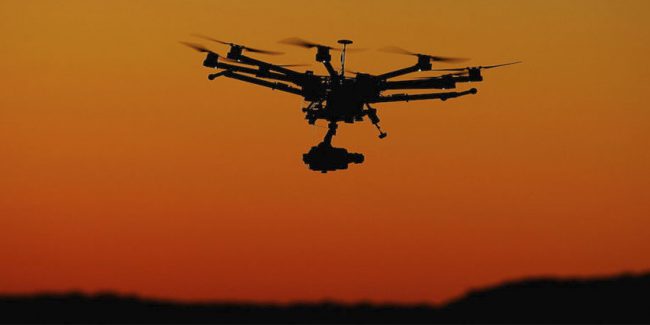 The developers of the company Exyn Technologies has created an artificial intelligence, through which drones are able to fly indoors without GPS. More cars are equipped with this software development, tolerably well versed in the dark and is able to build a route, relying on its sensors.

“To make such artificial intelligence for drones is much more difficult than developing a similar programme for unmanned vehicles or any other ground-based Autonomous devices”, — quotes the head of the TechCrunch startup Vijay Kumar.

Drones move in three dimensions, this means that often they have to face obstacles that have not been mapped. In addition, intelligent Autonomous aircraft needs to take into account other parameters: the load that it is able to raise, the drain on the battery, and much more.

Vijay Kumar, the founder of a startup Exyn Technologies, explained that his team developed software can be installed on almost any drone.

In a video published on the website Exyn Technologies, you can see how an unmanned drone, receiving from the operator the coordinates in which the UAV should arrive in real time builds a map of the room, and then independently finds the optimal route, avoiding obstacles and people that stand in his way. The drone operator sets only the end point of arrival, and the rest of the route the device builds on their own.

Now the developers plan to teach a few of these drones to work in a team, together performing specific tasks.