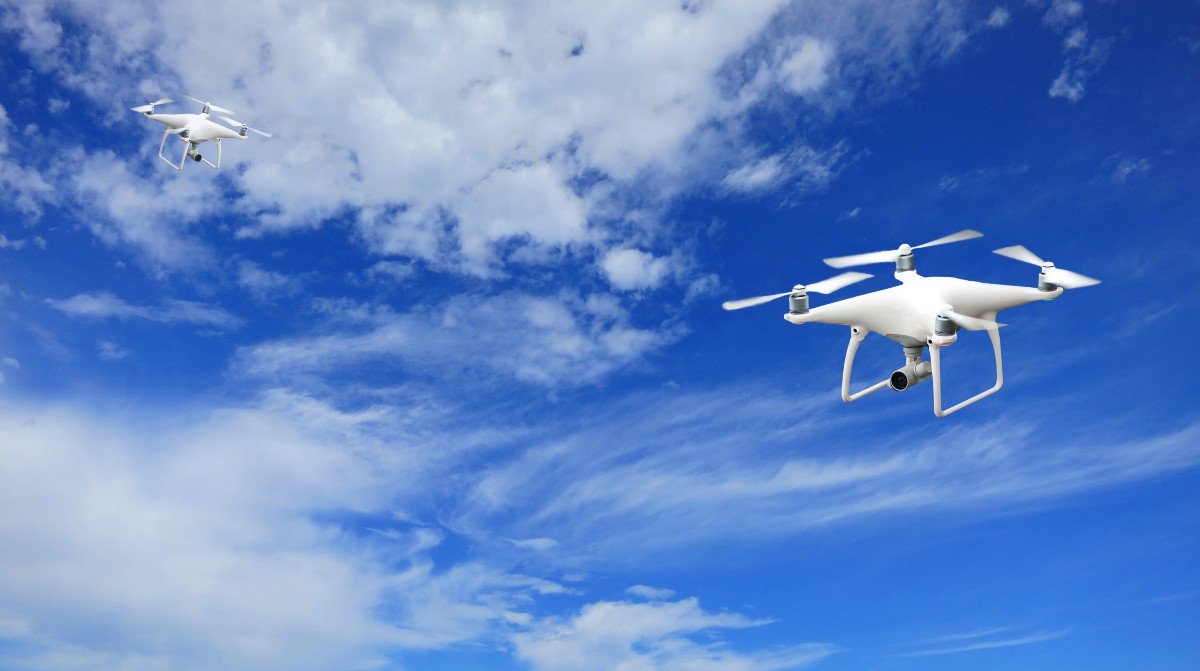 After the devastating hurricane Maria, Puerto Rico continues to experience problems with energy supply. This is especially true for hard-to-reach areas, where the electrosteders and trees, torn from the roots, cut off kilometers of wires stretched over rocks and jungle faults. A year ago helicopters were used to restore damaged power lines, but after one of the pilots crashed during the maneuver, it was decided to find a safer alternative. US energy company Duke Energy reports that now in Puerto Rico, electricians use drones to repair damaged power lines, Wired writes.

Now in the arsenal of Duke Energy there are several drones, which the energy company ordered from the developer AceCore Technologies for 18 thousand dollars apiece. Such drones can not only search for damage in the wires, but also help the repairmen pull the wires, replacing the ragged sections with new ones. Representatives of Duke Energy said that after the company started using drones, the number of accidents and traumatic situations in the process of work decreased at times. Now it’s much easier to work at high altitude with live equipment.

Below you can see a video in which the operator-installer with the help of a quadrocopter pulls the wire through the cliffs and difficult-to-reach vegetation.


Recall that after the hurricane “Maria” company AT & T has already repaired the towers of cellular communications with the help of similar devices.