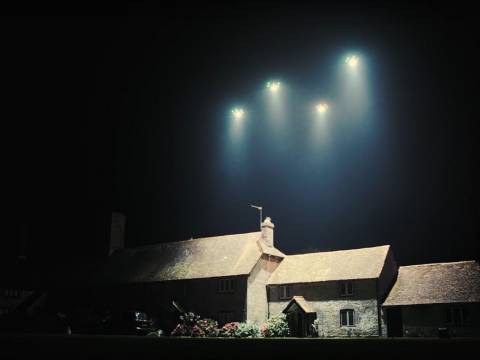 The project Fleetlights was invented by insurance company Direct Line from the UK in order to give people the opportunity to feel safer on the streets in the dark. Company representatives noted that street lights do not have the necessary qualities, because they are static and not always in the right places, and therefore suggested to use drones equipped with a lighting system.

The concept of the project Fleetlights be described as Uber for street lighting. The company has developed a special application for mobile devices with which users can order a personal drone. After the call to order is relayed to the local control centers of drones where the operator designates more than suitable for the job drone. 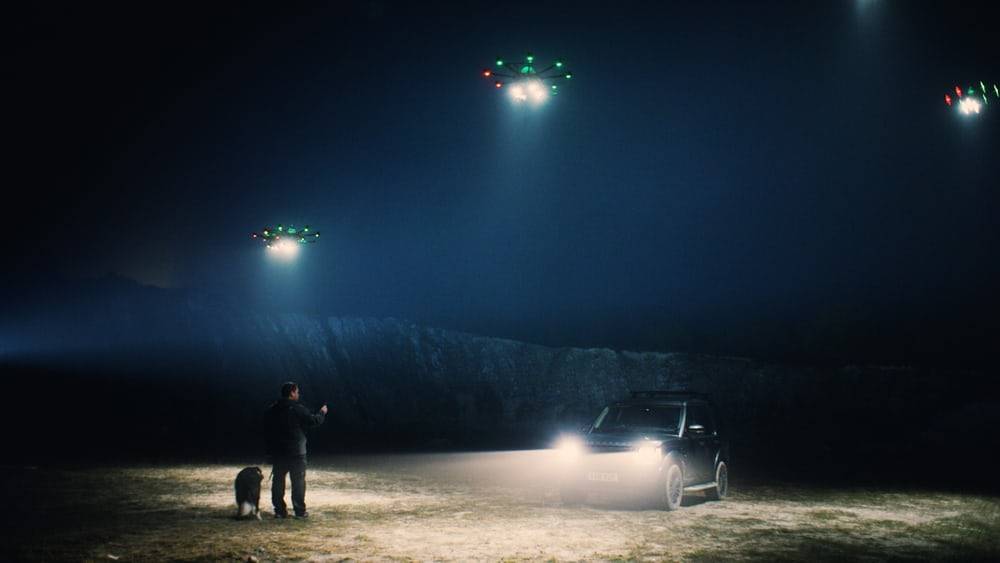 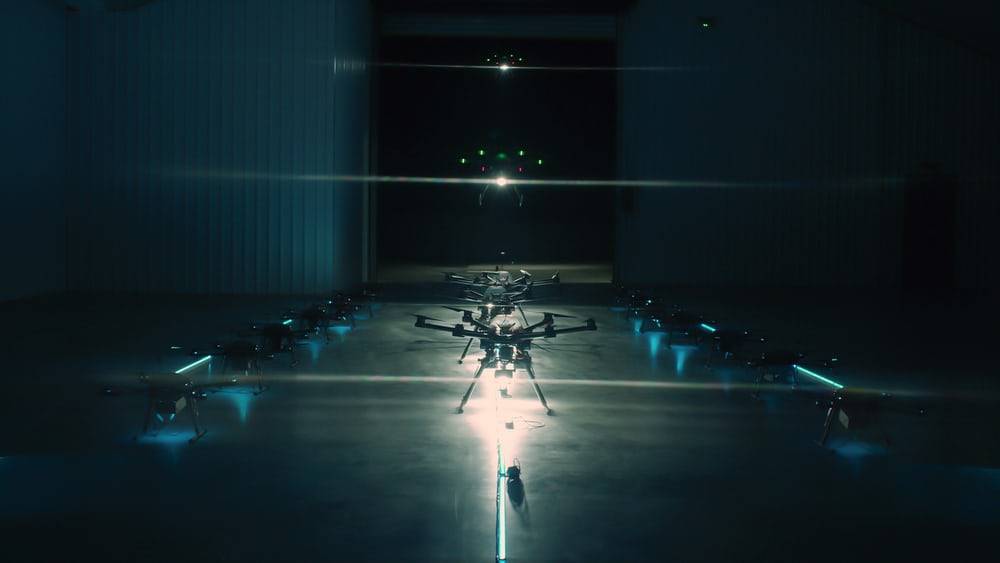 The drones fly absolutely Autonomous and on arrival at the place of their own, find the right man and start him to move. A kind of “leash” in this situation will be the link between the drone and your mobile device user that made the order. When a user no longer needs the coverage, he can send the drone back to the station. In addition, operators may return the drones to the base at any time to recharge. In this case, arrives a new assistant, which will continue to illuminate the way to the user. Used drones have a control range of about 2.5 km and is able to stay in the air for more than 30 minutes.

At the moment the company is looking for ways to implement its concept on a commercial basis.