Due to climate change, the seabed subsides 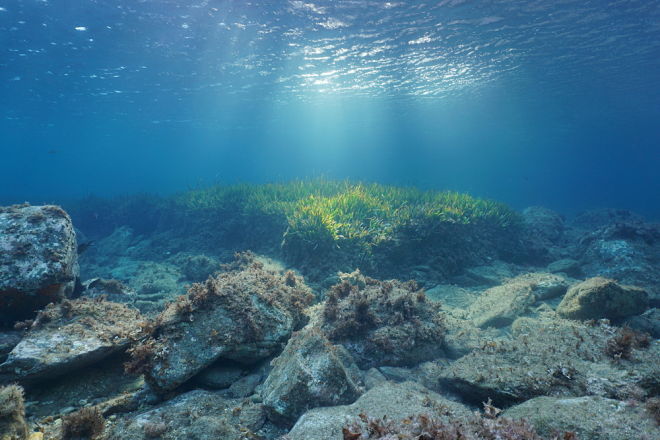 There is one thing that we know for sure about climate change – it can have unexpected consequences. A clear example: all the water flowing from the melting ice sheets of the Earth makes the oceans heavier so much that the seabed literally settles. And this can cause confusion in measuring global rise in sea level.

If you step on the trampoline, it will bend. Likewise, overweight on Earth causes our planet to contract. Scientists have known about this for a long time. But the team of researchers decided to find out exactly how far the seabed was bent due to water from melting ice sheets and anthropogenic changes in the storage of surface water.

It turned out that the pressure of melt water is so great that satellite altimeters that measure the altitude of the ocean surface relative to the center of the Earth, but do not notice what is happening to the seabed, can underestimate the global rise in sea level. These are trifles for the inhabitants of the coast (at least for the time being), but can lead to discrepancies in scientific measurements.

“We measured the sea level with a tidal gauge for more than a century,” says Thomas Fredericks of the Delft Technical University in the Netherlands. – The tool is lowered to the seafloor and looks at how much the sea level varies relative to the bottom. Satellites rotating around the Earth measure the sea level from space. We wanted to see how great the difference is. ”

To find out, the researchers conducted a lot of mathematical calculations. They made recent assessments of computer models, data on the loss of mass of the Greenland and Antarctic ice sheets, changes in the storage of water on the Earth’s surface (due to dams, irrigation, etc.) into equations that can give out relative (tidal) and absolute satellites) sea level estimates for various locations on Earth.

Scientists have found that the increased load due to human induced changes caused the ocean floor to settle by an average of almost 0.1 mm per year from 1933 to 2014. or by 2.1 mm over the entire period. It does not sound very significant, especially if we consider that the sea level has risen by about 80 mm since the beginning of the 1990s, but we are talking about the whole ocean, whose bottom is bent.

In regions where the most ice is melting – in Greenland and the Arctic – the seabed, on the contrary, rises a little, as the weight goes away. The subsidence of the bottom, therefore, is concentrated in the south, especially in the Southern Ocean.