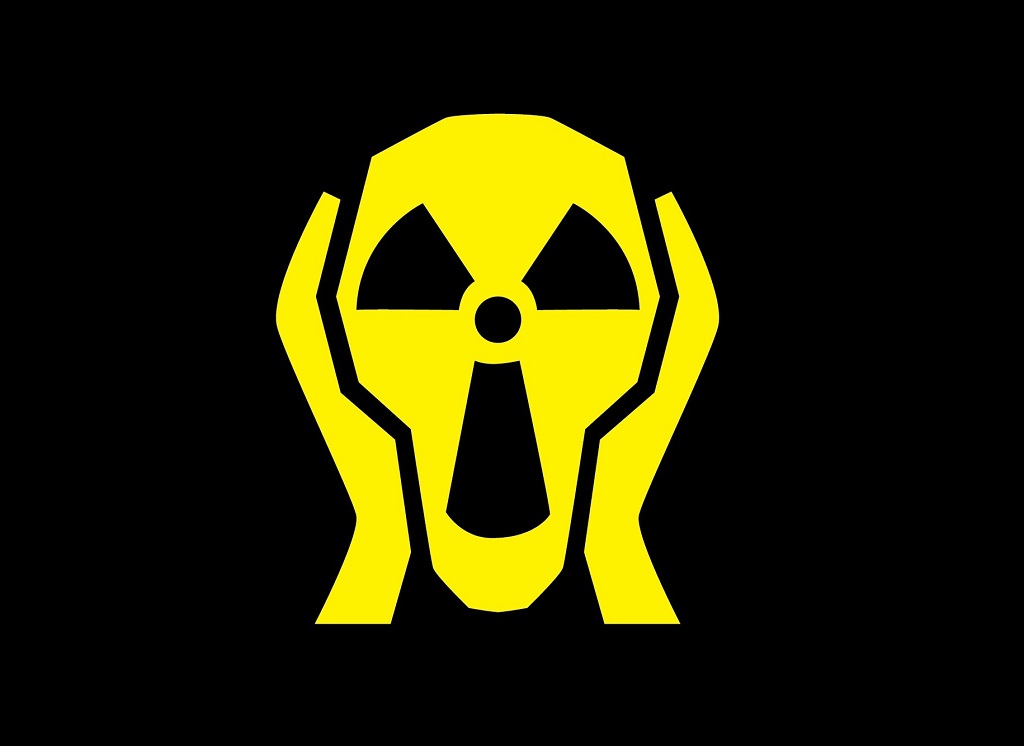 NASA published a map showing the melting of ice around the abandoned American Camp Century base with the waste of nuclear, chemical and biological weapons.

In the framework of the project “Ice worm,” the Americans planned to place missile installations under the ice shield of Greenland. According to the plan of the Pentagon in the ice shield of the island was planned to build a system of tunnels with a length of about 4,000 kilometers and placing approximately 600 nuclear missiles in case of war, could reach Soviet territory. On the North-West of Greenland was founded Playground Camp Century on the glacier an altitude of 2000 meters.

In the process, which started in 1958, was laid 21 tunnel with a total length of 3000 meters and also some social facilities. The total number of employees involved in construction and living in the glacier was about 200 people. However, during operation it was revealed that the movement of glaciers is more intense than expected, so all military targets were threatened with inevitable destruction.

The “Ice worm” in 1966 was a closed military base has been decommissioned and its infrastructure and wastes, including radioactive, chemical and biological substances, left in the glacier. However last year canadian scientists found that global warming and melting glaciers will lead to the fact that the toxic waste from under a thick layer of ice and snow will reach the surface of the earth and fall into the ocean. 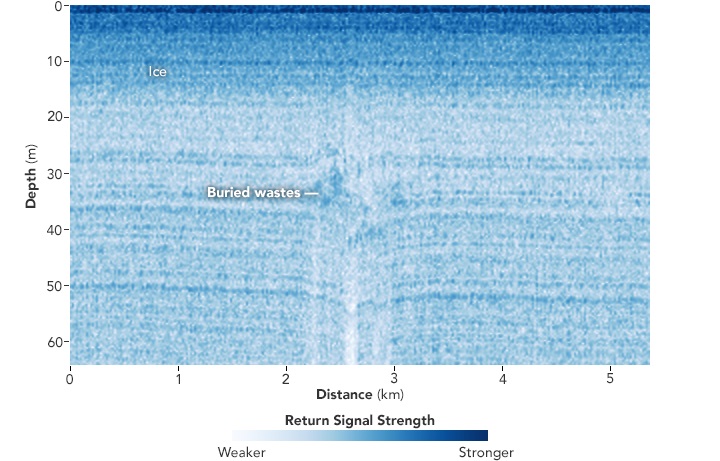 Declassified American documents it is known that Camp Century is stored not less than 200 thousand liters of diesel fuel and 240 million liters of wastewater that contain polychlorinated biphenyls and radioactive coolant from nuclear reactors, which had supplied military power. The melting of the glacier, in the depths of which is a military base, will begin approximately in 2090.

In red on the map shows the anticipated boundaries of the glacier in 2090 years compared to the 1950s, when we started the project “Ice worm.” According to scientists, the glacier is decreasing at the rate of about three meters per year. What to do? Experts suggest to carry out in an abandoned database of work required and proactively to take the waste, which threaten serious environmental pollution. 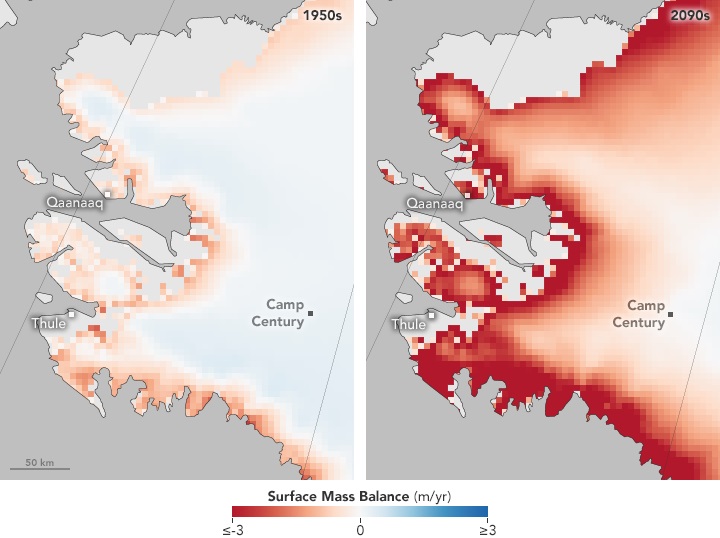